FacebookTwitterRedditPinterestLinkedIn
Home » What Is Hiking Trail Signs? And How to Read It

What Is Hiking Trail Signs? And How to Read It

Do you like to go for a trail run or a hike? 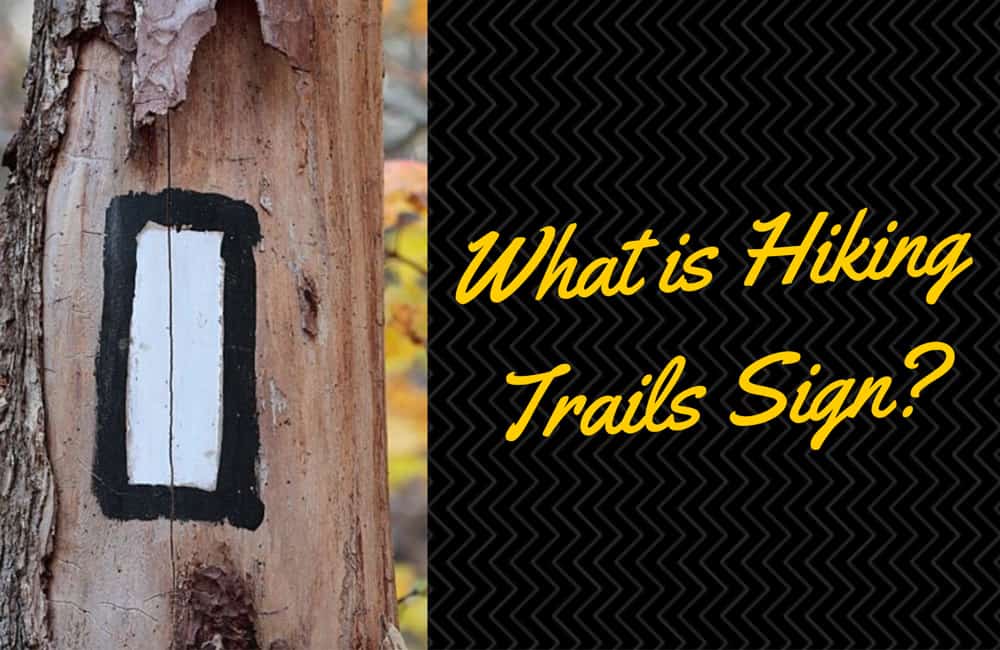 It is beneficial to know how you can stay on the trail. A lot of trails are marked with rectangular shaped paint, which is known as Blazes.

Trail blazes will let you know where your trail goes. However, following these can be harder than they look.

What Does Trail Blazes Mean

Basically, the rules are very simple. A blaze means you are on the right direction and you must keep going.

The 2 same color blazes on top of one another are a sign in which the trail returns. If top blaze is shifted to the right direction, you must turn right.

If it is shifted to the left side, you must turn left. There are times that the trail blazes are on top of one another and this means that the trail turns and you need to determine which way.

The 2 blaze sign may indicate the end or start of the trail, yet most trails make do with double and single blazes. 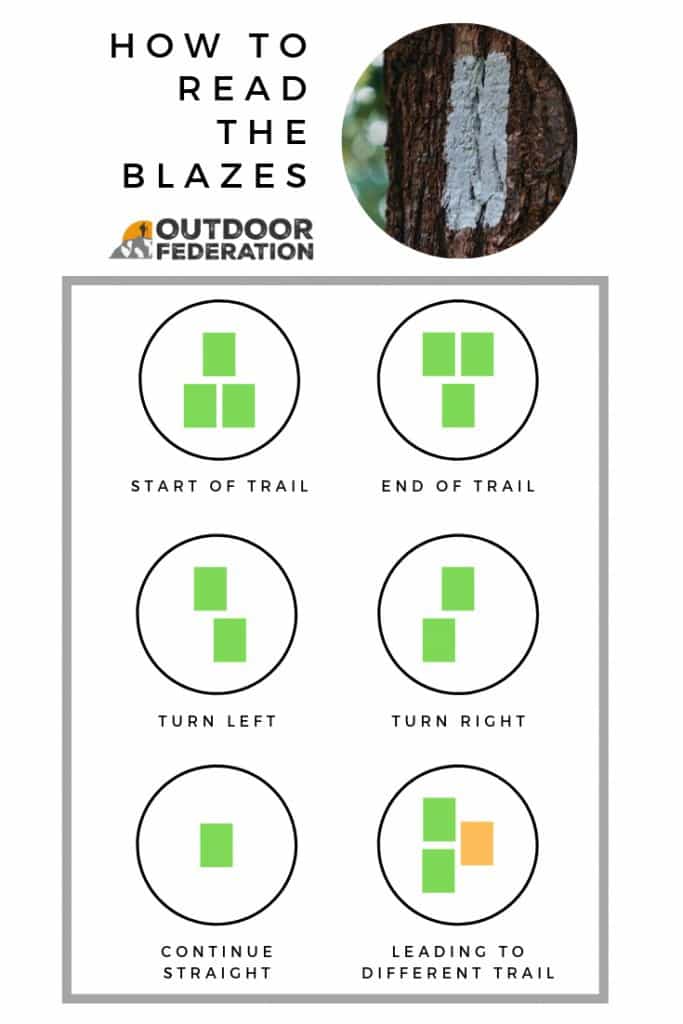 What Does Trail Blazes For?

Regardless of what form the trail markings take, the ultimate goal is to communicate 2 basic pieces of information in which a hiker is currently and where he should go next.

On majority of the hiking trails, the blazes appear on both sides of a path, which indicates that the trail can be used in either direction.

This might seem intuitive, yet several trails cannot be taken forward and backward. Oftentimes, hunters use a 1-way or blind trails, which can be harmful for casual hikers.

If you are on the trail with some carved markings, it is more essential to note such double signs. Frequently, animals leave claw marks on the trees that might look like legit trail markers.

Therefore, if you see what looks like a sign that is located on the side of the tree, you might consider taking a second look before following the markings into the suspicious looking swamp.

Take Note of Other Symbols

There are other symbols that you should be aware of when it comes to trail blazing. Rock ducks or cairns are one of these. These are arranged piles of rocks, which guide the hikers in the areas where there are no trees and where visibility isn’t good.

The standard cairns use small 2-stone pyramid that’s augmented to communicate various messages. Even if not used commonly nowadays, there are several Native American tribes that used grass and twigs as their trail markings.

Generally, the language of the trail markings includes 3 important pieces of information. These include the trail’s start, warnings, and directions of whether to turn left or right.

Some trails also use the reassurance blazes that allow hikers to know that they have not ventured off their path.

As a general rule, the trail blazes must be placed around 200-300 yards apart. But, this may differ depending on the trail’s difficulty. Once the path is easy to determine, the frequency of the blaze may be reduced.

No matter what the frequency is, the trail markings must be made in regular intervals.