There are at least three areas looked into when pertaining to the history of rock climbing. They include the Dolomites in Italy, the north of England – Lake District and Peak District, and Elbe Sandstone Mountains in Saxony. The activity evolved through time. From being a necessity in the alpines, it was later on developed as a sport. 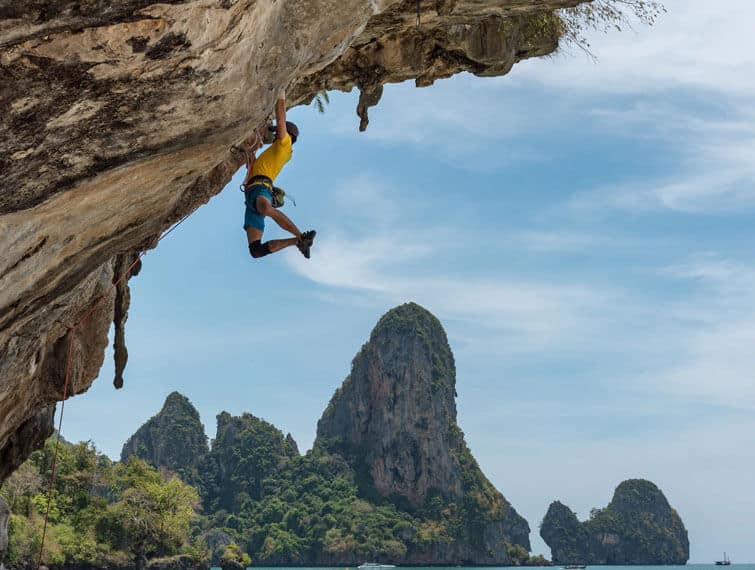 Here’s a look at how the sport started, where it began, and what led to the developments it is currently enjoying.

Who invented rock climbing? Walter Parry Haskett Smith, who made the first climb in the 70-foot Napes Needle in England, was often referred to as the father of rock climbing in the British Isles. He accomplished the act in a free solo style in the late 1880s. It gained a lot of attention and drew more people to participate in the sport.

What happened before Haskett Smith’s ascent, and what went with regards to the history of rock climbing after that? Climbing devices, such as chalk and shoes, weren’t used in the sport until the middle part of the 1900s. This will give you an idea about how challenging it might have been for early climbers to complete their routes.

Years before Haskett Smith’s feat, there were pieces of evidence leading to the conclusion that men were engaged in the activity years back. 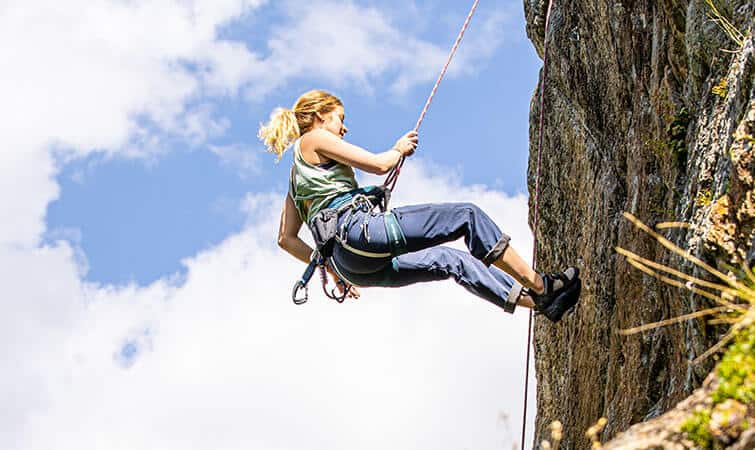 Essential Happenings in the History of Climbing in the 1800s

A lot more has happened through the years that defined the sport and paved the way for the development of devices and tools to aid the climbers.

The history of rock climbing depicts the challenges faced by climbing enthusiasts before all the developments and improvements. The sport faces a bright future with the continuous studies and research being done to aid climbers in finishing even the more difficult routes.

If you are interested in the sport, it will help you understand its complexities and develop your rock climbing basics and techniques by learning how the first climbers in history accomplished their feats.