What is DMR Ham Radio?

Users of DMR ham radios are currently one of the fastest-growing networks of amateur radio enthusiasts. On the surface, DMR is an internet-connected radio. However, if you will try to peel back its many layers, you will find out that there is actually more to these radios than what meets the eye. 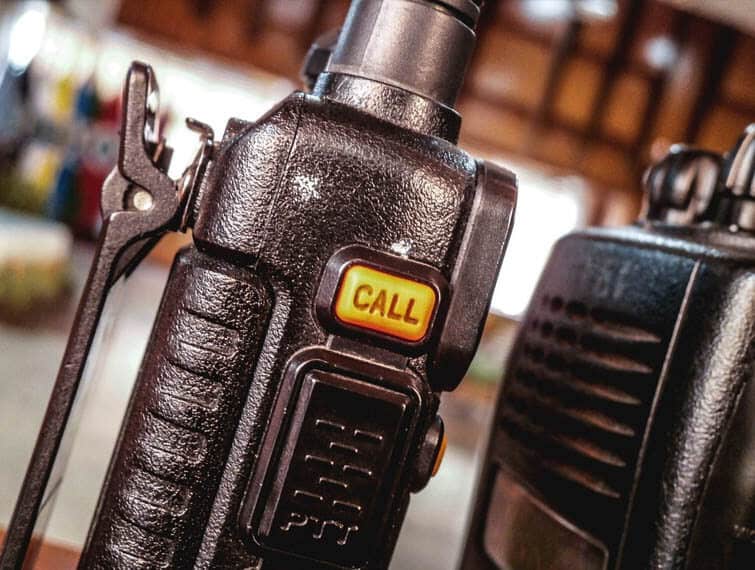 Read on below to know more about DMR ham radios.

What are DMR Ham Radios?

DMR ham radios are open standard radio networks optimized through an efficient bandwidth using Time-Division Multiple Access or TDMA. TDMA divides the communications into several time slots that guarantee that the receivers and senders can have uninterrupted communication in two distinct conversations with no need to change or alter frequency.

Being an open standard, DMR means that all companies can manufacture compatible products. It increases the market competition for DMRs for lower consumer prices and better hardware, which makes the community of DMR ham radios super accessible.

DMR was originally developed to offer inexpensive and easy public radio network access. The European Telecommunications Standard Institute (ESTI) produced DMR during the mid-1980s and it soon became a favorite preference among most radio enthusiasts all over the world.

Even though there are several radio modes available, with some letting you connect using the DMR network, DMR continues to be the fastest-growing and biggest radio network. Other radio modes include:

You will need to secure a DMR ID first because you can start with DMR. To do this, you should be a licensed ham or licensed amateur radio operator. While you can listen in on some online DMR broadcasts, you need to connect your DMR ID programmed radio to get access to the DMR network. Tampering or trying to use an unregistered device may lead to sanctions or fines from the ECC, which makes it a protocol you need to follow at all costs. 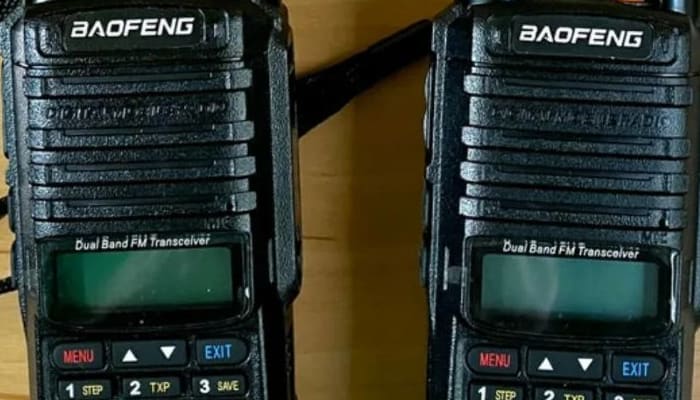 How to Get Your DMR Ham Radio License

The first and most important step to be able to communicate with the rest of the amateurs locally is to get your ham radio license with limited international ability. There are 35 questions in the test for getting a license and these are about radio theory, radio functions, and regulations. Once you pass the test, you can then register for a DMR ID with the use of your amateur radio license.

What is a DMR Network?

The DMR network is the primary access point of DMR ham radios. Try imagining an internet-connected network of radios. Now, imagine that the provider of your internet service has its exclusive network. Aside from the ability to connect with other internet service providers, you can also solely communicate within the network as well similar to Playstation and Xbox standalone games or the addition of cross-platform games.

You can connect to DMR networks in two ways:

Hotspots and repeaters communicate through the digital networking interface known as TCP/IP often associated with the internet. The interface transfers the encoded information between the two points, which can be either publicly or privately. It incorporates the transmission of GPS functionality, email, and text. The radio should have an AMBE +2 Vocoder for the encoded signal’s transmission.

AMBE +2 Vocoder and How It Works

A DMR standard, the AMBE +2 Vocoder encodes your analog voice into a digital signal wherein a radio with a similar digital signal decodes this back to analog sound. The step guarantees a higher quality of audio compared to a plain traditional voice transmission via FM.

Simplex is like walkie talkies. The interface features a two-way functionality, and this is most often used in Tier I communication. The receiver and sender both operate on a single frequency, and they take turns in the back and forth sending of messages.

The transmitter and the receiver both use repeaters for increasing the range of the signal. You have probably seen repeaters with blinking lights as well as an antenna system at higher elevations. This elevation can help the signal to travel at a greater distance. But repeaters don’t necessarily have to be on top of the mountain because these can also be portable handheld devices. Some of the most common repeaters are Blackbox, BridgeCom Systems, Powerwerx, and Sainsonic.

What is a Hotspot?

DMR hotspots are similar to cellular hotspots that most of you might already be familiar with. These are used for lack of service or in a pinch. Radio hotspots function similarly. You can use hotspots to access a particular DMR network if you don’t have access to a repeater. Some hotspots include Jumbo Spot, MMDVM Hotspots, SharkRF Open Spot, and Zum Spot. 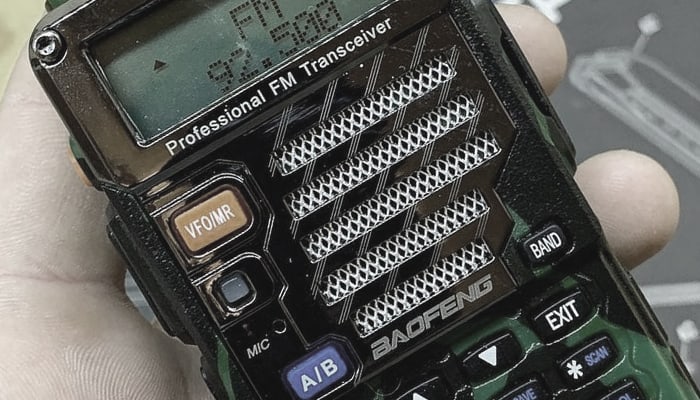 Which DMR Network Should You Use?

You can choose from several DMR Networks, and the three that are most common are Brandmeister, DMR+, and DMR-Marc. These networks are available all over the world. But you might only have limited access to global networks depending on the license you have.

What is a Codeplug?

The codeplugs contain the details used for programming the radio on a DMR network. The information varies from one radio to another and specifies data such as accessible Talkgroups and frequency. A Codeplug is basically the access software you manually plug in.

What is a Talkgroup?

A talkgroup is a chat room where you send out a signal through the DMR network and the rest of the users connected to that specific Talkgroup can send a reply to your message from the same channel. There are more than 1500 Talkgroups you can choose from manually from different parts of the world. Among the common Talkgroups are the following:

What DMR Radio Should You Buy?

There are two options available when it comes to DMR radios, and these are DMR Mobile and DMR Portable. The DMR Portable resembles walkie talkies and is a low-power device. On the other hand, the DMR Mobile is a type of high-power device. However, thanks to the efficient operation of DMR, these models, in general, are reserved for use only in commercial radio and resemble the radios used in police cars.