In the world of high-end coolers one brand has separated itself from the rest of the pack, and that’s the folks at Yeti. 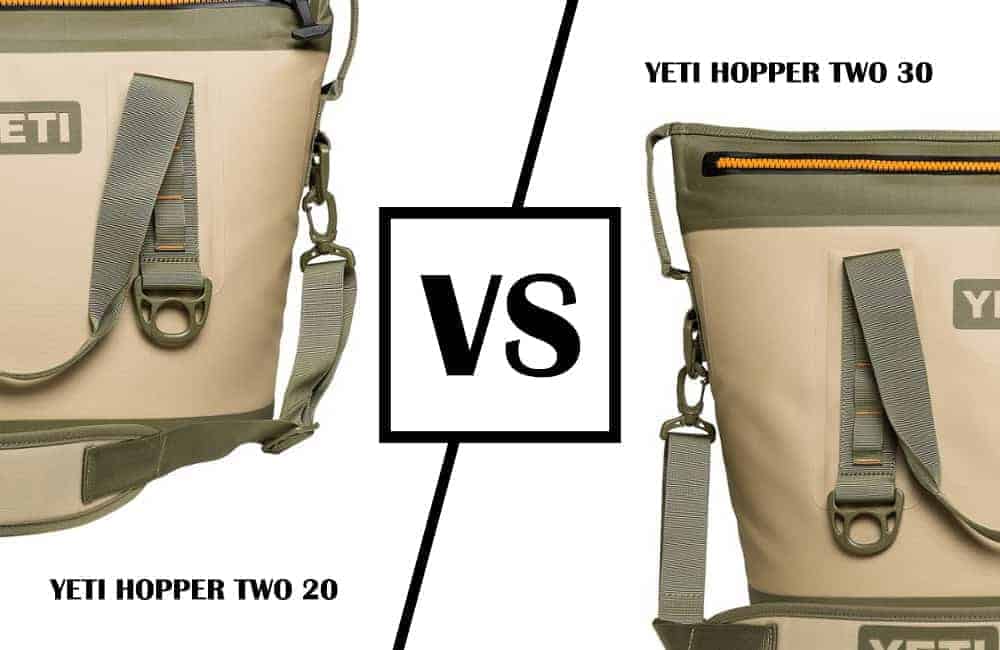 It’s almost impossible to find anyone serious about the outdoors, camping, or just keeping their favorite foods and drinks nice and cool while on the go that doesn’t already have a Yeti or has one on their wish list.

But which Yeti is the right one for you?

We dig a little bit deeper into everything that the Yeti Hopper 20 and the Yeti Hopper 30 bring to the table in this quick guide. By the time you’re done with the inside information below you’ll know exactly where you’ll want to spend your money on a nice, new Yeti cooler. 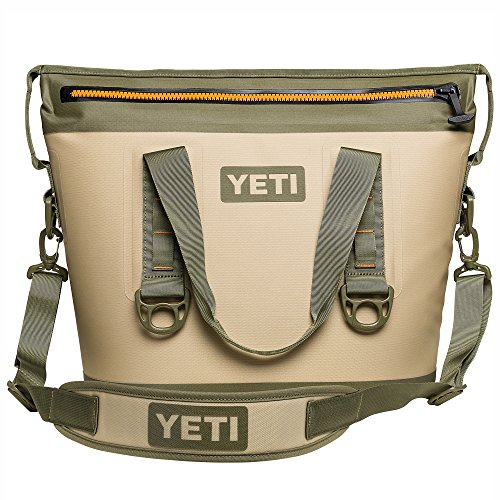 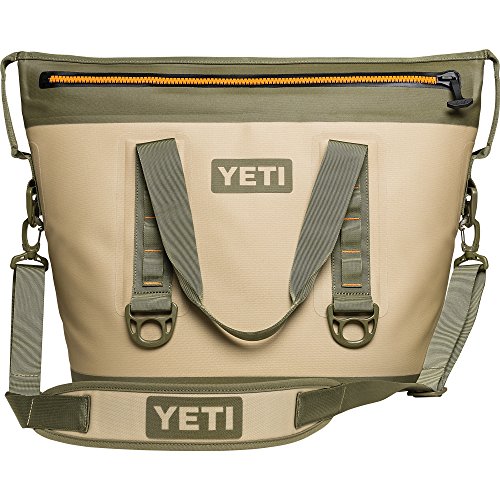 Because the main difference between the Yeti Hopper 20 and the Yeti Hopper 30 is going to come down to dimensionality, weight, and storage size it’s important to highlight a couple of key considerations you’ll want to think about before you get your hands on a new soft sided cooler to begin with.

For starters, the overall storage size of your new cooler is going to make or break its effectiveness more than anything else.

At the same time, the stated storage size of a cooler (including both of these Yeti Hoppers) isn’t necessarily going to link up with the amount of food and drink you’re going to be able to fit inside of that cooler.

For example, if one of the Yeti Hoppers that you choose offers 100 quarts of storage capacity that doesn’t mean that you’re going to have 100 quarts of space to fit food and drink inside of. Bulk ice and ice packs are going to take up some space, the bulkiness of individuals containers will eat into some of your storage space, and there are packing considerations you’ll want to think about as well.

This is why it’s always a good idea to overshoot how much storage space you think you’ll need before you buy a soft sided cooler.

The overall size of your cooler is a big determining factor, too. Soft sided coolers are pretty large as is, though they are easier to fit into tight spots than hard sided coolers because of their malleability. It’s always a good idea to get as large a cooler as you need (but not larger) just to help you cut down on space and weight moving forward.

Now, this might not seem like all that much at first blush but every single pound is going to start to add up when you have this cooler slung over your shoulder, filled up and loaded down with everything you want to keep cool on a hot day.

This is an extra pound you’re going to have slung across your shoulders and supported by your back as you walk around with this cooler. It’s an extra pound that is always going to be there no matter how light or heavy the cargo you’re carrying in your new Yeti Hopper is.

In fact, independent testing has shown that the Yeti Hopper 30 can hold frozen ice for between three and four days with absolutely no extra cooling necessary. That’s a huge deal if you’re going to be away from a refrigerator or freezer and need to count on your new Yeti to keep your things cool all the same.

In durability, every Yeti product is going to come out head and shoulders above the rest of the pack. These products are designed to survive pretty much everything short of a nuclear blast and you aren’t ever going to feel like the company has cut corners to cut costs or shortchanged you with the quality and caliber of materials used.

Ice retention capabilities are fantastic across the board as well, though (as highlighted above) the Yeti Hopper 30 has a bit of an edge in this department – but that’s really because it can hold even more ice than the Yeti Hopper 20.

Expect to get between 28 hours and 72 hours of ice retention when you are rocking and rolling with a Yeti Hopper of either size.

At the end of the day, you really can’t go wrong with either one of the Yeti Hoppers we highlighted above – or any other product from the folks at Yeti, for that matter.

These coolers definitely command a higher price tag but that higher price tag entitles you to premium materials, savvy engineering, and some of the best performance you’re going to get out of a cooler (hard sided or soft sided) on the market today.