FacebookTwitterRedditPinterestLinkedIn
Home » What Is The Best Timing To Go Surf Fish?

What Is The Best Timing To Go Surf Fish?

What Is The Best Timing To Go Surf Fish? 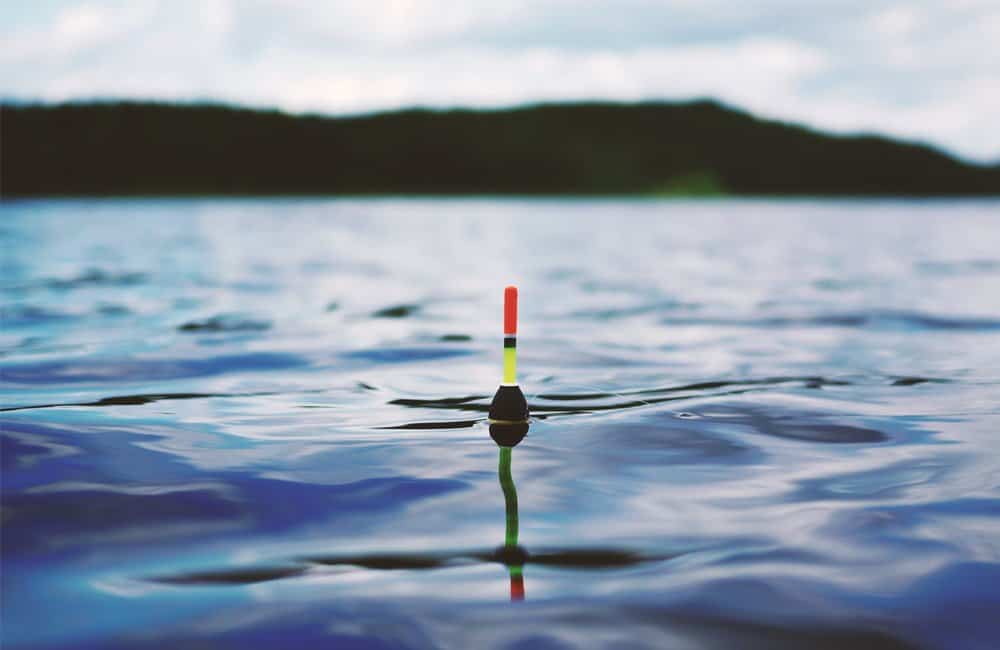 Best Time of the Year to Go Surf Fish

Best Time of the Day to Go Surf Fish

The best time of the day for surf fishing is early morning before dawn until 9 or 10AM. If you like fishing in the evening, an hour or 2 before dusk is a good time. It follows nocturnal feeding habits of fish. During summer when lots of beaches are occupied by sunbathers, dusk could be your best bet after having left the beach. In other areas, the rule is not fishing in areas for swimming from the time a lifeguard goes on duty until he or she goes off.

It isn’t a secret that tides can affect surf fishing. Moving water at surf line is great for fishing. High tide is actually the best since it is much easier to cast out or reach deeper water. The opportunity’s window is before high tide and 2 hours after. Slack tide is between low and high tide, which isn’t productive in terms of surf fishing. In many areas, low tide is normally good for scouting the beach for perfect fishing spots.

The moon doesn’t only plays a part in tidal movements, but also it affects fishing. The moon basically produces extreme tide changes, which are known as spring tides during the full moon and new moon. Water moves faster during tides change from high to low and the change in depth is considered as the greatest. It’s the best time to go surf fishing. Aside from that, the common belief is that during full moon, fish fed most of the night.

Weather conditions are much harder to address due to some weather factors. It is a plus if there’s an onshore breeze, but only if it’s not very strong. The cold fronts are the negative factors. High surf and wind is also bad. Basically, high winds make it hard to fish and water clarity is poor. Low pressure is also better than high pressure in spring tide. If weather conditions are poor within 24 hours, fishing will not improve until the fish had an opportunity to acclimate. There are times that it might take 1-2 days depending on how severe the weather condition has been.

Surf Fishing has gained a lot of popularity and remains one of the best activities to do at sea. What more joy to give to anglers (both casual and experts that enjoy it than to provide the top surf fishing spots and locations ever? As a bonus, tips and advice will be provided.

A few species of saltwater fishes wander in the coastline of North Carolina and it is best to take advantage of their migration period during late spring and early summer to have the highest chance for surf fishing. Migratory fish are abundant during this time of the year, and will ensure bountiful catch as well.

Always gear up appropriately for the event, especially sunscreen because you are sure to bask under the summer sun for a long time. Among the best catch in North Carolina are Red Snappers, Black Sea Bass, and Flounders, to name a few.

The tropical beaches that the state offers are most ideal for surf fishing. The presence of fishes are in large volumes, so it most suited for novices that are starting to explore the exciting world of angling. The best time to surf fish in Florida is in summer, preferably during early morning and early evening.

This is the time of year when other creatures that fish prey on is plentiful, and they are drawn to it more. Consequently, it means that there are more fishing opportunities during this time. The most prized catches in Florida are Tarpon, Sailfish, and Spotted Sea Trout.

The best time to visit and try the beaches in Delaware is in spring. Because the desired catches are swimming closer to the coast during this period. Night time fishing is also an incredible option when surf fishing in Delaware, where there are greater chances compared to fishing on the same spot during the day.

Certain types of fish are more active during the night, and are more susceptible to bait because it is also the time when they feed. Popular catches on the coasts of Delaware are Striped Bass, Flounder, and White and Yellow Perch.

Summer months are the most perfect time to go surf fishing here. As you may have observed and true enough, summer months are generally the best for fishing. This is due to the fact that fishes are migrating from one location to another for various reasons – for mating, feeding, or nesting.

Therefore, the success rate for baiting is highly increased. But even in winter, fishing is not impossible. Moreover, although there are fewer fishes, catching elusive winter fishes becomes even more exciting. The best catch here are Ahi or Yellowfin Tuna, Aku or Skipjack Tuna, and Blue Marlin.