Scuba Diving Might Be More Dangerous Than You Think

Have you ever wanted to explore the underwater world but were too afraid of sharks or getting stung by a jellyfish? If so, then scuba diving is definitely not the hobby for you. Scuba diving is dangerous and can lead to serious injuries or even death. 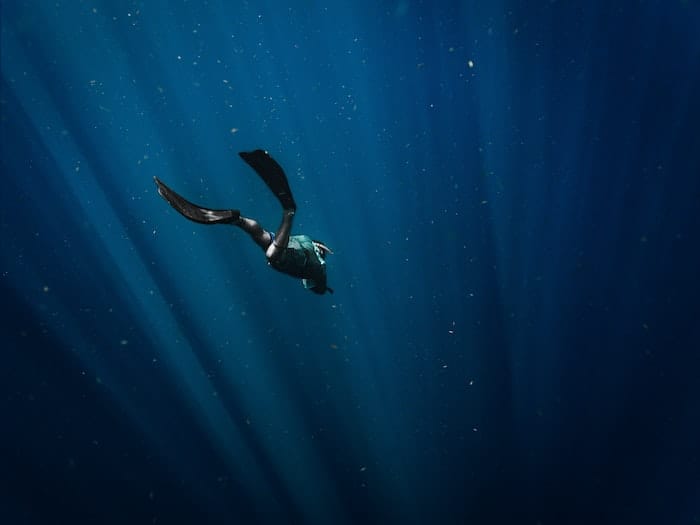 Why Scuba Diving Is a Bad Idea?

Diving can be an exhilarating experience, but it’s important to be aware of the risks involved. Here are 7 dangers of scuba diving that you should be aware of before you take the plunge.

Oxygen toxicity can occur when a person is exposed to high levels of oxygen, either through breathing it in or coming into contact with it through their skin. When this happens, the oxygen can start to damage the cells in the body, leading to a variety of health problems.

Symptoms of oxygen toxicity include feeling dizzy, lightheaded, or nauseous; having difficulty breathing; and experiencing convulsions or seizures. In severe cases, it can even lead to coma or death.

While oxygen toxicity is a serious danger, it is important to remember that it is relatively rare and most people who scuba dive never experience any problems with it. 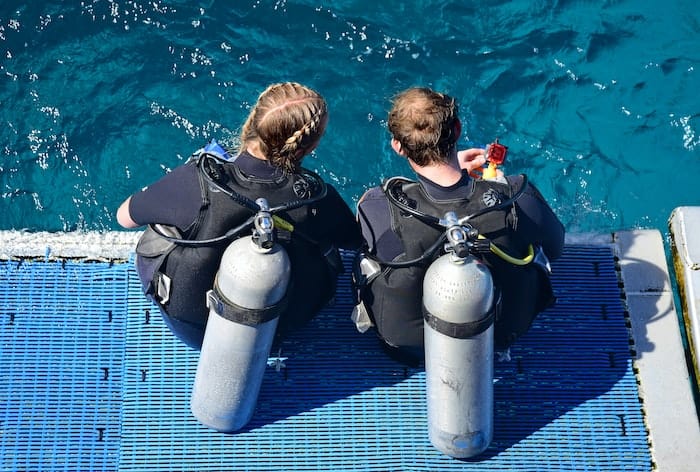 Drowning is one of the leading causes of death in the world. Every year, thousands of people drown while swimming or participating in water-related activities. While scuba diving is a popular recreational activity, it is also one of the most dangerous.

There are many risks associated with scuba diving, including drowning. When divers descend into the water, they are subject to the same risks as swimmers and other water-based recreationists. Drowning is a real possibility when scuba diving, and it can happen even to experienced divers.

Drowning can occur for a variety of reasons, including equipment failure, bad weather, or human error. Inexperienced divers are especially at risk of drowning because they may not be aware of all the dangers involved in scuba diving. Even experienced divers can make mistakes that lead to drowning.

Decompression sickness, also called bends or DCS, is a condition that can occur when a person ascends from scuba diving too quickly. When a person breathes compressed air underwater, the air pressure forces nitrogen into their tissues. If the person then comes up too fast, the nitrogen bubbles out of solution and forms emboli, or blockages, in small blood vessels. This can cause pain in the joints and muscles, paralysis, skin rashes, and even death.

DCS is not common, but it is a serious condition that can be fatal if not treated immediately. There are several ways to prevent it, including using dive tables or computers to plan dives carefully and ascending slowly from dives.

Air embolism is a condition that can occur when scuba diving. It happens when air gets into the bloodstream and prevents blood from reaching the brain or other vital organs. This can cause dizziness, confusion, paralysis, and even death.

There are several ways that air can enter the bloodstream while scuba diving. One is through a small cut or break in the skin. Another is through the lungs. The lungs are filled with tiny air sacs called alveoli. If these sacs rupture, air can escape into the blood vessels around them.

The risk of air embolism increases with depth. That’s because the pressure of the water around you increases as you go deeper. This pressure can force air into your body through small cuts or breaks in your skin. It can also cause alveoli to rupture.

One of the dangers of scuba diving is nitrogen narcosis. This is when the nitrogen in the air you’re breathing starts to make you feel drunk or high. You may feel like you’re in a dream, and your judgment and coordination can be impaired. In some cases, people have even blacked out from nitrogen narcosis. It’s dangerous because it can make it hard to swim and stay safe underwater.

Nitrogen narcosis is more likely to happen at greater depths, where the pressure is higher and there’s more nitrogen in the air. But it can happen at any depth, and even experienced divers can be affected by it. If you start to feel strange while diving, ascend to a shallower depth and see how you feel. If the symptoms go away, you can continue your dive. 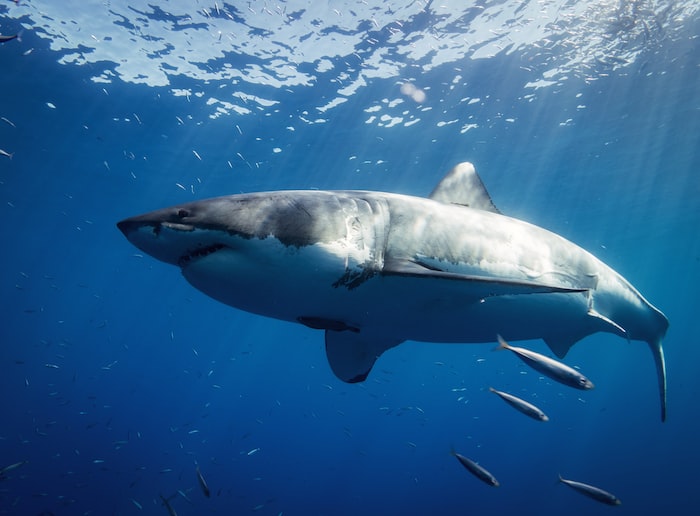 Swimming with sharks has always been a bit of a controversial topic. Some people are fascinated by these creatures and see them as harmless giants, while others view them as monsters that should be avoided at all costs. And while there are always risks involved in any outdoor activity, scuba diving seems to be especially dangerous when it comes to shark attacks.

There have been a number of high-profile shark attacks in recent years, including the death of a young woman in Australia who was mauled by a great white shark while diving with friends. This tragedy reignited the debate about whether or not it is safe to go diving with sharks.

Many experts believe that the best way to avoid being attacked by a shark is to avoid swimming in areas where they are known to congregate.

Scuba diving is a dangerous sport. There are many things that can go wrong, and equipment failures are one of the most common problems.

The most common type of equipment failure is a problem with the oxygen tank. These tanks can develop leaks, and if they are not properly maintained, they can explode. This can cause serious injury or even death.

Another type of equipment failure is a problem with the dive mask. If the mask leaks, it can allow water to enter the lungs and cause drowning. Masks can also fog up, which can make it difficult to see where you are going.

Finally, scuba diving wetsuits can fail. Wetsuits can tear or leak, and if they do not fit properly, they can cause chafing and discomfort.

In conclusion, diving is a dangerous sport that should only be attempted by experienced individuals. The risks of diving are not worth the payoff for most people. If you are considering scuba diving, make sure to do your research and understand the risks before you take the plunge.