What Happens if You Drink Someone Else’s Pee

Karin Williams
Table of Contents show
Why Do People Drink Pee?
To Survive
Tradition and superstition
A Prank or Party Trick
Can You Drink Pee?
Is Drinking Pee Safe?
Should You Drink Your Own Pee?
What Happens If You Drink Pee?

Many people are curious about what would happen if they drank someone else’s urine. Surprisingly, the answer is not as clear-cut as one might think. In most cases, ingesting another person’s urine does not result in serious health complications. However, there are a few potential negative side effects that should be taken into consideration. 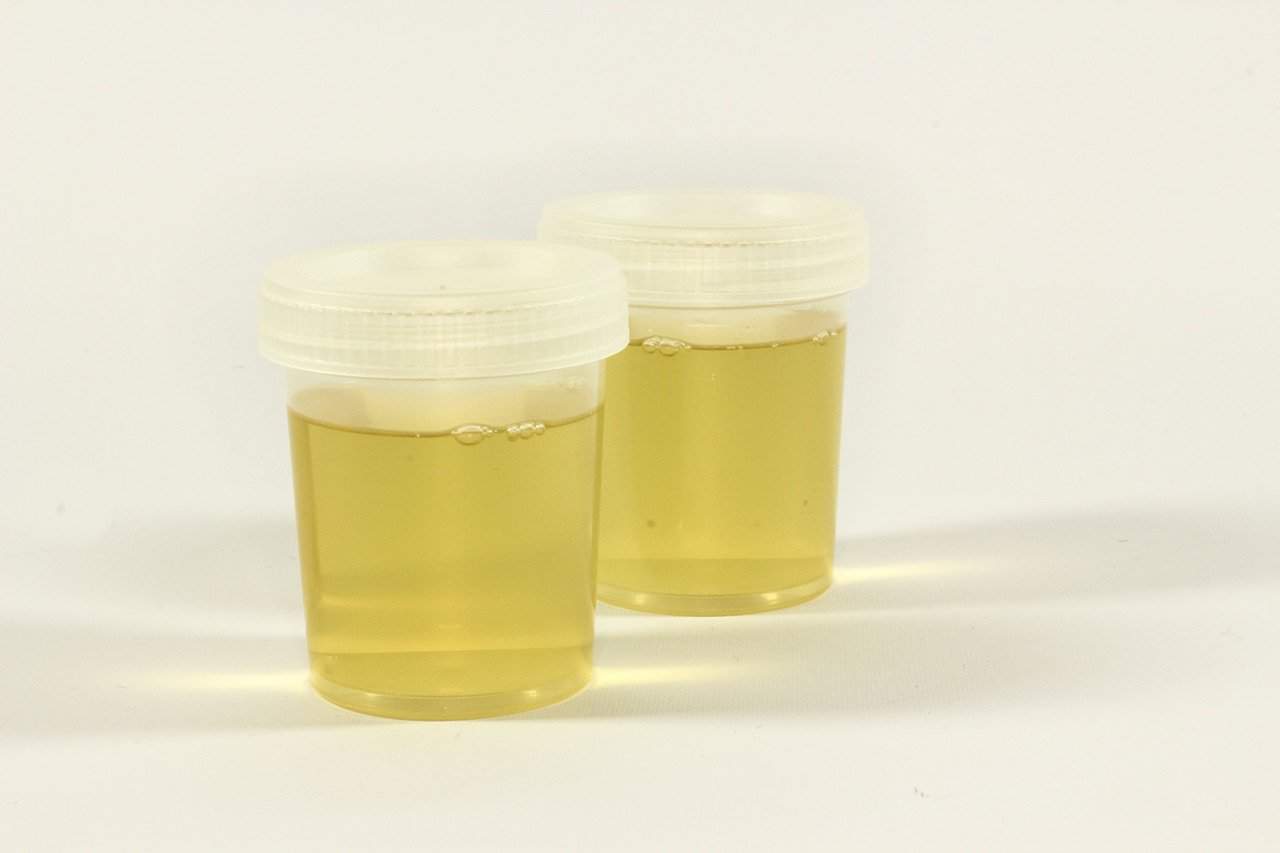 There are a few potential negative side effects that should be taken into consideration if someone drinks another person’s urine. These side effects could depend on a variety of factors, such as the amount of urine ingested and the individual’s health condition.

Drinking more than just a few ounces of someone’s urine could result in severe dehydration and electrolyte imbalances, so it is not recommended. In addition, consuming too much urine could cause serious health issues, such as kidney failure, due to the bacteria in the urine.

Why Do People Drink Pee?

Some people recommend you drink pee if you are dehydrated and have no other source of water. You would essentially be recycling the water that leaves your body. while there have been a few documented survivals from drinking pee, it’s actually more risky than not drinking it due to the salts that dehydrate you even further.

before the days of scientific proof and such, people tended to make health decisions based on hunches and stories. just because something has been practiced for years, however, doesn’t make it right. when better knowledge is available, gained from scientific evidence, it’s best to ditch the traditions and superstitions, especially when drinking pee can harm you.

A Prank or Party Trick

People do many stupid things at parties. Drinking pee would be one of them. Enough said.

Can You Drink Pee?

Believe it or not, some people choose to drink pee …on purpose. Yes, they actually make a conscious decision to drink pee. We will look at a few of the reasons here as we review the safety and practicality of this practice.

As far as pee being safe to drink… pee is indeed sterile, and your pee is also mostly water.

So, that means it’s ok to drink? Well, not necessarily. Keep in mind that your kidney does an amazing job of filtering out the impurities that enter your body, and they exit your body in your pee. So, your pee is really waste water.

Your body has taken what nutrients it needed, and not only pushed out the excess, but also has filtered out the impurities. Think of it like a water filter for your sink. That filter removes many contaminants from your drinking water and holds them in the filter.

Whereas the kidney, instead, pushed the contaminants out in your pee. If you were to drink your own pee, think of it like squeezing out the water filter and drinking that water. Sure, it would be water, but it would also be full of stuff you were trying to avoid in the first place, and you would be putting those contaminants right back in your body. It probably won’t hurt you if you your body is strong and you are healthy.

Pee could, however, harm a less healthy person. In its unfiltered state, it’s not recommended to drink pee unless it’s a matter of survival. Even then, it’s questionable, because it can dehydrate you further.

Should You Drink Your Own Pee?

Just because you can do something does not mean you should do something. From our point of view, there are no tangible benefits to drinking your own pee, and there are a few downsides, such as health risks.

There are those that believe drinking the pee of a healthy person can improve the health of a less healthy person. There’s no scientific evidence to support this theory.

These practices of drinking pee for health reasons are based more on tradition and superstition and perhaps even religious beliefs than any actual documented benefits.

What Happens If You Drink Pee?

Well, for starters, it will make you thirstier than before drinking it. You might vomit, which, of course, would make you more dehydrated.

But aside from the urge to vomit, the salts in your pee would tend to dehydrate you more than quench your thirst.

Aside from dehydrating yourself, there are some other risks as well. If the pee comes from someone with a urinary tract infection, you might find yourself drinking the byproducts of that infection, which as you would guess, would not be good for your health.

In order to avoid some of the bacteria in your pee, pee drinkers (you know who you are) collect pee only after letting some of the initial flow leaves the body, allowing bacteria to exit first. There are other chemicals that may end up in your pee, such as those from medicines the producer may be taking. Those medicinal byproducts could be a problem if you’re expecting to an untainted glass of pee.

Have you have any experiences in drinking pee? Is it for survival in the wild or just for fun?