Why Some Anglers Believe Fly Fishing Is More Humane?

Humane is defined as “marked by compassion, sympathy, or consideration for humans or animals.” When it comes to fly fishing, there are mixed opinions on whether or not the hobby can be classified as humane. Some argue that because the fish are caught and released, they are not harmed in any permanent way. Others contend that the act of hooking and struggling against the fisherman is cruel and stressful for the fish. So, is fly fishing humane? 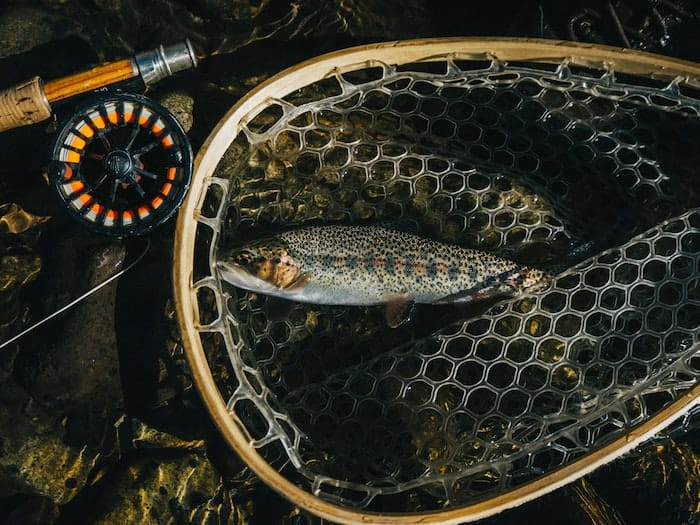 The Tackle Used in Fly Fishing

While some may debate the ethics of fishing in general, there is no doubt that fly fishing is one of the most humane ways to fish. The tackle used in fly fishing is designed to cause the least amount of harm to the fish, and many anglers release their catch after spending a few moments enjoying the fight.

The typical fly fishing rig consists of a rod and reel, with a line and leader attached. The lure, or fly, is tied to the end of the leader. When casting, the angler uses a false cast (a practice cast that doesn’t land in the water) to loop the line over his head and behind him. As he brings the rod forward again, he stops his forward motion just before the line reaches its apex and lets gravity pull it down into the water.

From the fish’s perspective, fly fishing may not be the most humane way to catch them. The fish is often brought in on a line that is much thinner and sharper than other types of fishing lines, which can cause them pain and injury.

In addition, the fish is often left struggling on the line for a long time before being reeled in, which can be stressful and exhausting. While fly fishing may be a more challenging and rewarding way to fish for some humans, it may not be the most humane option for the fish.

From an angler’s perspective, fly fishing can be seen as a humane way to fish. The use of artificial flies allows the fisherman to target specific fish, and the catch and release method means that the fish are not harmed in the process.

Some people argue that fly fishing is not humane because the fish are still being hooked and fought, even if they are released back into the water. However, from an angler’s perspective, this is part of the sport. The thrill of the fight is what makes fly fishing so exciting, and as long as the fish are handled carefully and released quickly, they will not be harmed.

In addition, many anglers believe that they are actually helping the fish population by catch and release fishing. By releasing the fish back into the wild, they have a chance to spawn and create new generations. 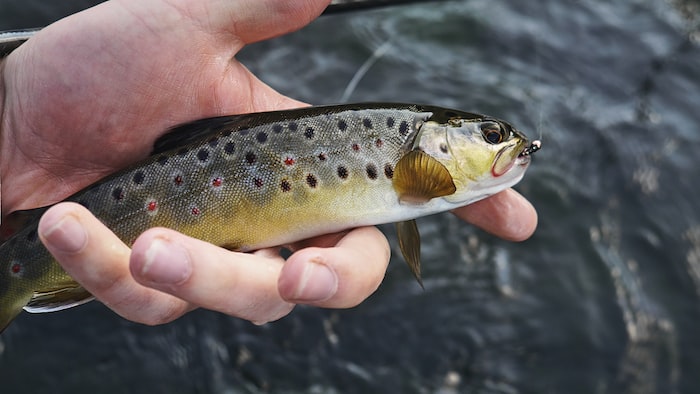 How to Make Fly Fishing as Humane as Possible

Humane treatment of fish is a controversial topic in the fly fishing community. Some believe that the best way to ensure humane treatment is to release the fish unharmed, while others argue that killing the fish is the most humane option. Here are a few tips to make sure your fly fishing is as humane as possible:

Barbless hooks reduce the pain and injury caused to fish when they are hooked.

Using properly sized tackle can help reduce the stress on fish, which can lead to death.

Be Careful when Handling Fish

Avoid handling fish more than necessary, and be gentle when handling them. Wet your hands before handling them to avoid removing their protective slime coating.

In conclusion, when done correctly, fly fishing is a humane way to fish. The fish is quickly and humanely dispatched and there is little to no suffering on the fish’s part. Fly fishing also has a low impact on the environment when compared to other types of fishing. When practiced correctly, it is a sustainable and environmentally friendly way to fish.