Couchsurfing is a website that connects people who are looking for a place to stay with people who have an extra room or couch. It’s a popular way to travel, especially for young people and backpackers. But is it safe? 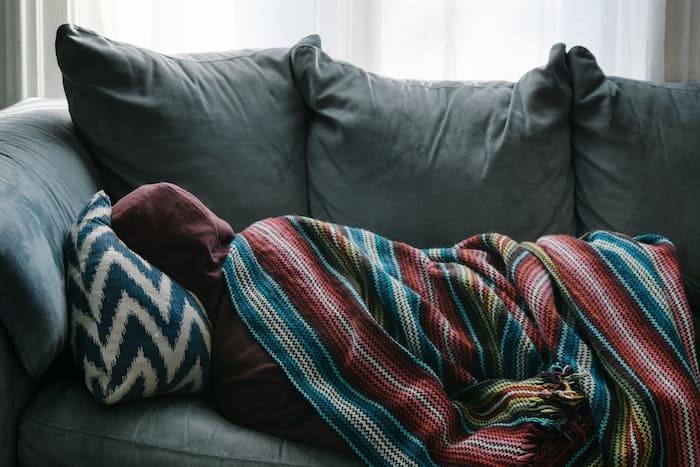 There have been some concerns raised about safety and security on Couchsurfing. In 2013, a 20-year-old American woman was raped by her host in Italy. This led to calls for better screening of hosts and guests on the site.

How Does Couchsurfing Work?

Couchsurfing is a popular way to travel and meet new people. But how does it work?

Couchsurfing is a worldwide network of travelers. Members use the website to find a place to stay, meetup with other travelers, and share their experiences.

To become a member, you create a profile and then request to join the group of your choice. You can also search for members in your area and message them directly.

Once you’ve found a potential host, you send them a request to stay with them. If they accept, you’re all set! Just be sure to follow their house rules and treat their home with respect.

How Safe Is Couchsurfing?

Couchsurfing has been growing in popularity as a way to save money and meet new people while traveling. But how safe is it really?

There have been a few incidents of violence and theft reported by couchsurfers, but these are rare. The vast majority of couchsurfing experiences are positive.

Always communicate with your host before arrival to make sure they are expecting you. If possible, try to arrive during the day so you can see the property and meet the host in person. When you first arrive, ask to see their ID and verify that they are who they say they are.

Don’t leave your belongings unsecured in your host’s home. Keep your valuables with you or locked up in a secure location. Be aware of your surroundings and trust your instincts – if something doesn’t feel right, leave.

What Are the Risks of Couchsurfing?

Couchsurfing can be a great way to travel on a budget and meet new people. However, there are some risks associated with couchsurfing that you should be aware of before you try it. These risks include:

You Could Get Robbed

Couchsurfing can be a great way to meet new people and see new places, but it’s important to be aware of the risks. You could be robbed if you’re not careful.

There have been several reports of people being robbed while couchsurfing. In some cases, the host is the one who robs the guest. In other cases, guests have been robbed by other guests who were staying in the same house.

To avoid being robbed, it’s important to be cautious about who you stay with and where you stay. Read reviews of potential hosts before Couchsurfing with them. And trust your gut – if something feels wrong, it probably is. 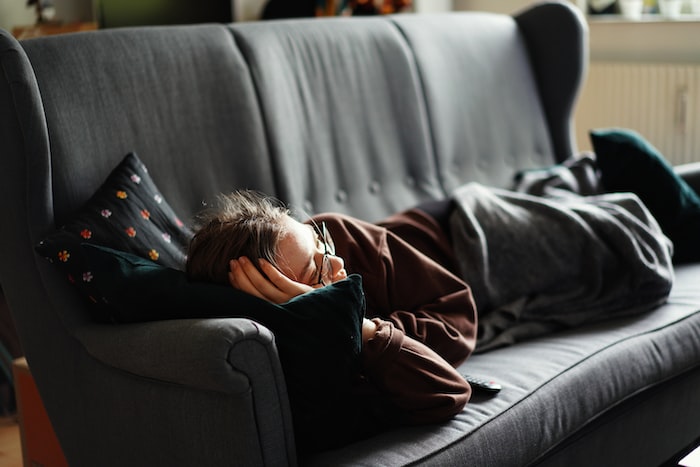 You Could Get Murdered

In recent years, there have been a number of reports of people being murdered while Couchsurfing. While the vast majority of Couchsurfing experiences are positive, it’s important to be aware of the risks involved.

Couchsurfing is essentially staying as a guest in someone’s home, which can be dangerous if you don’t know your host well. There have been incidents of hosts sexually assaulting their guests, and in some cases, murdering them. In 2011, a German woman was raped and murdered by her Couchsurfing host in India.

You Could Get Sick

First and foremost, you’re staying in someone else’s home, which means you’re exposed to all the same germs and bacteria that they are. If they’re sick, there’s a good chance you’ll end up getting sick too.

In addition, many couchsurfers travel from place to place without taking any time to rest or recover from their previous adventure. This can lead to exhaustion, which makes it even easier for illnesses to take hold.

You Could End up In a Bad Area

There are a few dangers to consider before you decide to book a stranger’s couch for your next vacation. While most hosts are good people who just want to share their city with travelers, there’s always the potential that you could end up in a bad area.

Once you’re at your host’s place, pay attention to your surroundings. If you don’t feel safe, leave and find somewhere else to stay. Your safety is more important than being polite.

Are Couchsurfing Still Worth It?

Couchsurfing, the practice of sleeping on strangers’ couches for free, has been around for over a decade now. In recent years, however, the community has been plagued by negative publicity, with reports of sexual assaults and other crimes. So are couchsurfing still worth it?

Yes and no. While couchsurfing can be an amazing way to meet new people and see new places, it’s important to be aware of the risks involved. As with anything else in life, you need to use your common sense and take precautions.

If you’re thinking about couchsurfing, here are a few things to keep in mind:

In conclusion, it is evident that there are many positive aspects to couchsurfing which make it safe for individuals. With its large community and its verification process, couchsurfing provides a great opportunity for people to travel and meet new people. Although there have been some negative experiences reported, the good outweighs the bad, making couchsurfing a safe option for those looking for an affordable way to travel.