Why Some People Say Camping in A Teepee Is Cultural Appropriation?

In recent years, the popularity of camping in teepees has grown among non-Indigenous people. Some people believe that it is cultural appropriation because the teepee is a sacred structure to many Native American tribes. They believe that non-Native people should not be allowed to camp in them because it is disrespectful. 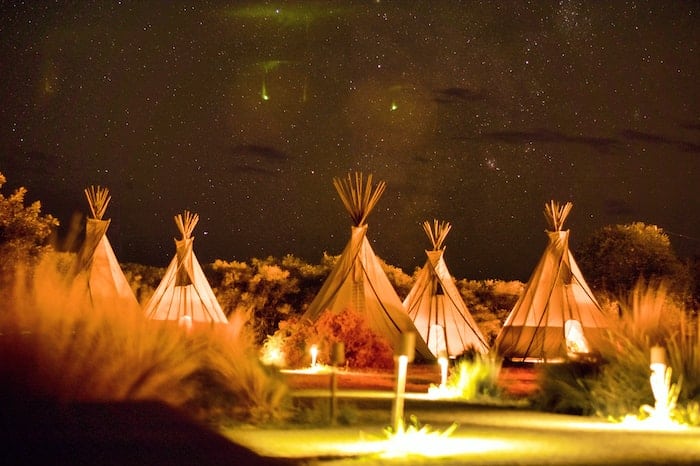 Other people believe that camping in a teepee is not cultural appropriation because it is not sacred to all Native American tribes. They believe that it is a way for everyone to experience different cultures. Continue reading below to learn more about it.

What Is Cultural Appropriation?

Cultural appropriation is the act of taking or using elements of one culture by members of another culture. This can be done without any negative intent, but it can also be done in a way that is disrespectful or harmful.

Some people argue that cultural appropriation is always wrong, because it involves taking something from a culture that has been oppressed or marginalized. Others believe that it can be acceptable if done with respect and understanding.

There is no easy answer, but it’s important to be aware of the issue and consider the impact of your actions before appropriating something from another culture.

The History of Teepees

Teepees, also spelled tipis, are traditional conical tents used by the Plains Indians of North America. They are made of animal skins or birchbark and were originally designed to be portable and easy to set up and take down.

Teepees were first used by the nomadic tribes of the Great Plains, who would follow the herds of bison across the vast open landscape. The teepees provided them with shelter from the harsh weather and also served as a mobile home that could be easily packed up and moved when it was time to follow the herds to new grazing grounds.

Today, teepees are still used by some Native American tribes for ceremonial purposes, but they have also become popular among non-Native Americans as a novel way to camp or host parties. 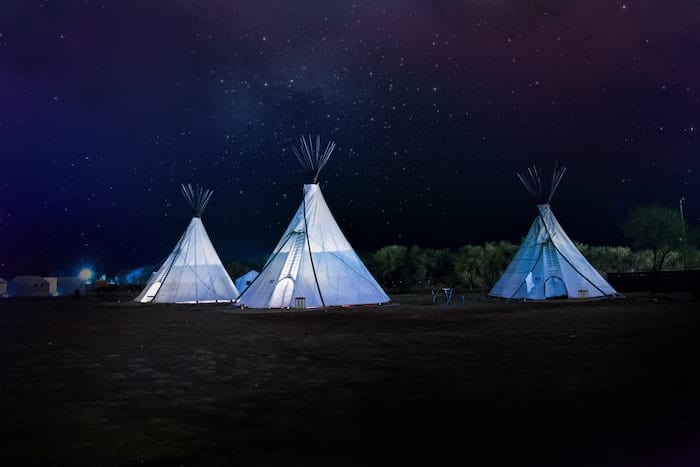 Why Is Camping in A Teepee Considered Cultural Appropriation?

When it comes to camping, some people believe that pitching a teepee is an act of cultural appropriation. The word “teepee” is actually derived from the Lakota word “tipi,” which refers to a conical dwelling made of animal skins and wooden poles. Native Americans have used teepees for centuries as a way to shelter themselves from the elements.

Some people argue that non-Natives who camp in teepees are appropriating Native culture. They argue that teepees are more than just shelters; they are symbols of Native American heritage and should be respected as such. Non-Natives who camp in teepees without understanding their cultural significance may be inadvertently disrespecting Native American culture.

Others argue that camping in a teepee is not cultural appropriation if it is done with respect and understanding. Some non-Natives who camp in teepees may be interested in Native American culture and they may even try to understand the cultural significance behind it. In addition, some argue that camping in teepees is not disrespectful if the person who owns the teepee gives permission for it to be used.

How Do Native Americans Feel About It?

When it comes to the question of whether or not camping in a teepee is cultural appropriation, there are a variety of opinions among Native Americans. Some believe that it is a harmless way for people to enjoy the outdoors and learn about another culture, while others feel that it is a disrespectful act that perpetuates harmful stereotypes.

There are those who argue that camping in a teepee is simply a fun way to experience the great outdoors. After all, teepees were originally designed as mobile homes that could be easily assembled and taken down as needed. They were created to provide shelter and comfort in all kinds of weather conditions, and many Native Americans still use them today. For some, allowing non-Native people to camp in teepees is a way of sharing their culture and educating others about its customs and history. 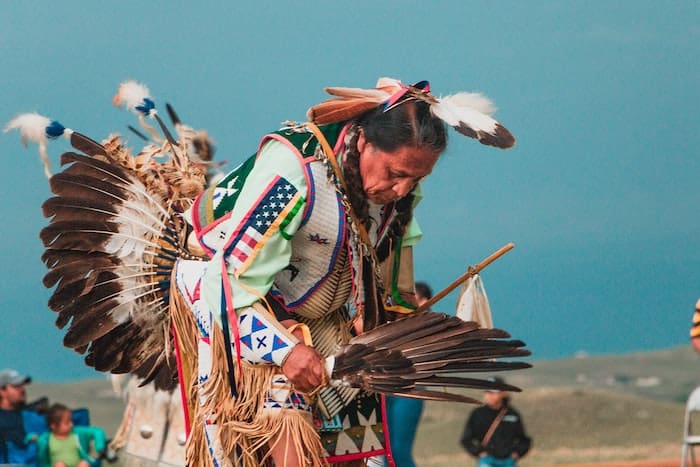 What Are Some Benefits of Camping in A Teepee?

There are many benefits of camping in a teepee. For one, it is a very traditional way of living and connecting with nature. It is also a very practical way to camp, as teepees can be set up and taken down relatively easily. They are also quite spacious, which makes them ideal for families or groups of friends who want to camp together. Additionally, camping in a teepee can be a great way to connect with Native American culture and history.

What Can Be Done to Prevent Cultural Appropriation when Camping In a Teepee?

When it comes to camping in a teepee, there are a few things that can be done in order to prevent cultural appropriation. For starters, it is important to be aware of the history and meaning behind teepees. Teepees were originally created by the Native Americans as a means of shelter and protection. They were also used as a way to transport belongings from one place to another.

Today, teepees are often seen as a symbol of Native American culture and heritage. As such, it is important to respect this history when camping in a teepee. This means avoiding activities that could be considered disrespectful, such as using the teepee for storage or taking it down without permission. It is also important to be mindful of who you are sharing the space with. If you are not part of the Native American community, it is important to ask permission before setting up camp in a teepee.

In conclusion, it is up to the individual to decide if camping in a teepee is cultural appropriation. If someone is uncomfortable with it, then it is probably best to avoid doing it. However, as long as there is mutual respect and a desire to learn about other cultures, there is no reason why camping in a teepee cannot be a fun and educational experience for everyone involved.