Karin Williams
Outdoor Federation is supported by its readers. When you purchase through links on our site, we may earn an affiliate commission. Also, as an Amazon affiliate, we earn from qualifying purchases.
Table of Contents show
What is Poison Ivy?
How Long Does It Take to Appear?
How Long It Lasts?
Symptoms of The Poison
Is It Contagious?

Introducing the most hated Plant in America, the plant that has caused more misery, embarrassment, and disfigurement than all of the quack plastic surgeons in Costa Rica put together Poison ivy. 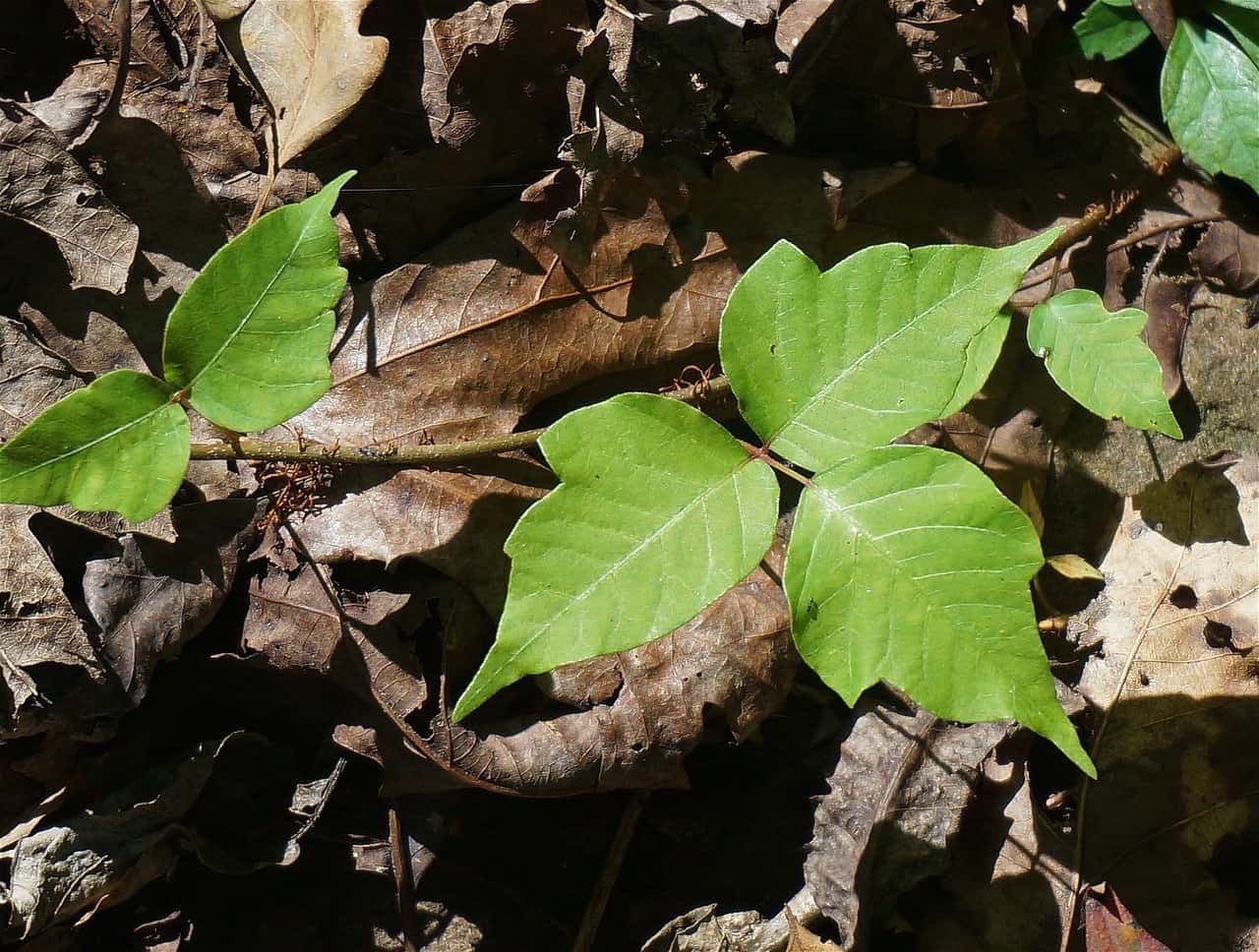 What is Poison Ivy?

Poison Ivy is a poisonous plant that can cause a skin rash in people who come into contact with the leaves, stem, or roots. This rash, known as Contact Dermatitis or Rhus Dermatitis, is actually an allergic reaction to the Urushiol Oil (which is found in poison Ivy, poison oak, and poison sumac plants) produced by the toxic vine. You can also get a poison Ivy rash from touching an object (such as a piece of clothing) that has Urushiol Oil on it.

And if you inhale smoke from burning poison Ivy, you can experience a reaction in your respiratory passages. If you have trouble breathing or swallowing, go to an emergency room immediately. It is very common in most parts of the United States. Poison Ivy often grows low to the ground, resembling a weed or shrub. It also can grow taller as a vine, along plants, trees, or poles.

Both forms have stems with 3 leaves. The leaves change color with the seasons. They may produce whitish flowers or berries. Poison Ivy is a rampant vine native to much of the eastern U.S. So for all you dimwits out there who proclaim native plants are always better than exotics, I say go plant yourself a patch of this stuff and lay down in it for a nap.

It’s hard to know how long symptoms from poison Ivy will last. It usually depends on how sensitive you are and how much oil got on your skin. A poison Ivy rash that lasts one to three weeks is not unusual. The first signs can develop hours or days after first contact with a poison Ivy plant.

A few days later, the blisters will get crusty and drop off. A poison Ivy rash may also show up on different parts of your body at different times depending on how much Urushiol Oil landed on certain areas. The skin usually absorbs the oil quickly, but it can linger on objects for years.

The rash is not contagious and does not spread. It might seem to spread, but this is a delayed reaction. Most people see the rash go away in a few weeks.

How Long Does It Take to Appear?

Poison Ivy dermatitis appears as soon as four hours or as long as 10 days after the exposure, depending on individual sensitivity and the amount exposure. As the rash appears, any sensitivity a person had begins to increase. One starts to react to the slightest traces of a few molecules on the skin. This causes the rash to appear to be spreading, even after treatment has begun.

How Long It Lasts?

Poison Ivy dermatitis rashes are self-limited; sooner or later they clear up without treatment. Letting nature take its course with mild Poison Ivy dermatitis is reasonable, but severe rashes need treatment to ease the misery and disability they cause. The very first time this rash is gotten, it lasts longer than a repeat attack, often 3 or 4 weeks.

Symptoms of The Poison

Within minutes of contact with Urushiol, the skin starts to absorb it. But you don’t feel this. And you don’t see a rash right way. If this is your first contact with Urushiol, you may not see a rash. Or it may take a week for the rash to appear. The rash also can appear within hours or a few days. If you have a reaction to the oil, you can have these signs (what you see) and symptoms (what you feel):

Poison Ivy is not contagious and is not spread like an infectious disease from person to person. However, it can spread if the oily chemical on one person’s skin is touched by another person. Even if the oil is on a person’s skin or clothing, anyone who comes in contact with the irritant may develop symptoms. In addition, if the person who has Poison Ivy touches clothing or other areas of his body that has the irritant on the skin surface, they can spread the irritant to other parts of their own body. Consequently, it is very important to clean off the skin and clothing that has been exposed to the oil and to not scratch or touch the developing rash area if it has not been cleaned off as the person could transfer oil to the eyes, mouth, or other areas of the body.

No one is born with sensitivity to Poison Ivy, but if exposed enough most people become sensitized at some time and remain allergic. Sensitivity can change at any time. There’s no way to desensitize people allergic to Rhus plants. Dogs and other animals are not affected by poison Ivy, but people can get the rash by petting a dog that’s been exposed.