Who is Bear Grylls?

When it comes to outdoor survival, there is one name that will surely pop out first, and that is none other than Bear Grylls. 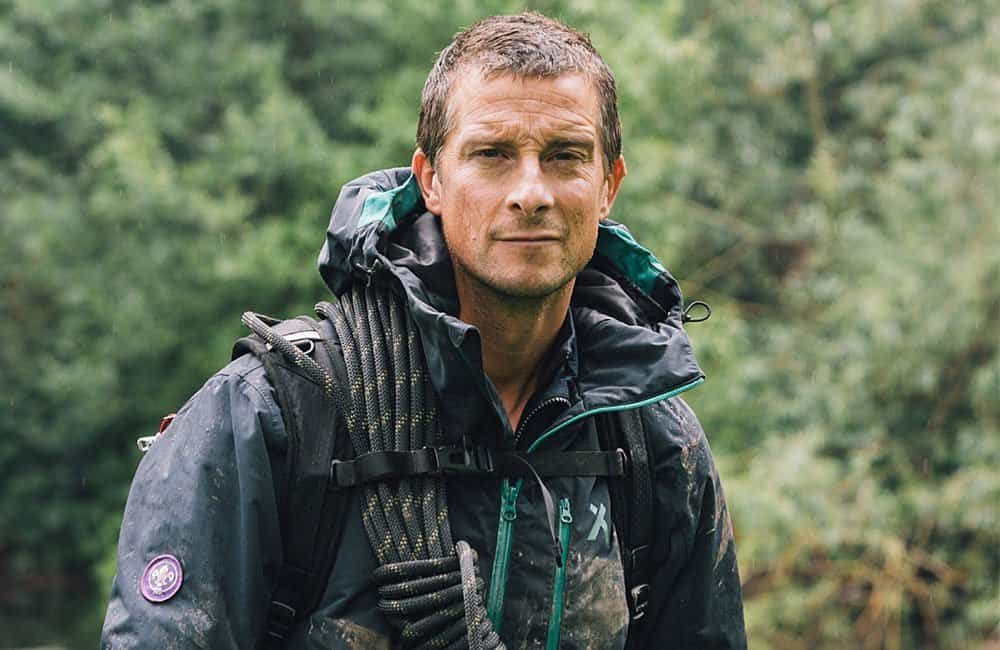 But, who is Bear Grylls, anyway?

Bear Grylls is best known for his skills in the wilderness, and is also an acclaimed host for survival TV shows like Celebrity Island and Man vs. Wild.

A former SAS serviceman, Grylls is an explorer and adventurer who has risen to popularity and became a household name in the world of television for his survival skills. However, there are several interesting facts you have to know about this outdoor survival star.

Born on the 7th of June 1974, Bear Grylls is the son Lady Sarah Grylls and Sir Michael Grylls in Northern Island. Bear’s real name is Edward Michael Grylls but he is not using his birth name in his professional career.

For Bear, it has become second nature to be near the great outdoors as he was surrounded by it all his life and spent most of his free time learning how to sail and climb with his father. At the age of 8, Bear trained as a boy cub scout. Later on, he studied at the Eton College and this is where he formed a mountaineering club.

When he became an adult, he joined in the Territorial Army and Special Air Service (SAS) and this is where he was able to perfect his survival skills like unarmed combat, evasive driving, and parachuting.

It seems to be ingrained into Bear Grylls’s blood to keep his viewers on the edge of their seats. There is no doubt that he has been born as a true survivor. Bear is the one person you will surely want to be on your side if you ever find yourself lost in a dangerous jungle, stranded in the midst of a burning desert, or even if you are just trying to find your way out of the maze-like depths of the local IKEA in your area.

Bear has his own survival school, a collection of books, and of course, a set of knives named after him. But, there is still so much more about this man that make him such an acclaimed person in the survival world.

There was a time when Bear crushed three of his vertebra when his parachute malfunctioned during a military skydive. But after only 18 months, he was already standing at the peak of Mount Everest at the early age of 23.

Bear Grylls is a proof that is it not always beautiful sunsets and stunning skylines when you are out in the great outdoors. Bear Grylls shocked the world when he ate animal feces, drank his own urine, gave himself an enema, or took a dead camel’s gut out only to climb inside.

There was also a time when he ate a giant larvae beetle and a raw snake. Bear also caught a salmon then ate it right there and then. He also managed to kill and eat and alligator. He also ate a slightly poisonous and live spider.