FacebookTwitterRedditPinterestLinkedIn
Home » Can you be Immune to Poison Ivy?

Can you be Immune to Poison Ivy?

William Fowler
Outdoor Federation is supported by its readers. When you purchase through links on our site, we may earn an affiliate commission. Also, as an Amazon affiliate, we earn from qualifying purchases.
Table of Contents show
Immunity to Poison Ivy
First Aid Treatment
How to Identify Poison Ivy?
Tips to Determine Poison Ivy Every Season
[no_toc]Poison ivy is one of the plants you should avoid during hiking.  It contains a resin, which may induce an unpleasant skin rash once you touch it. Majority of plants have different kinds of chemical defense system, which helps in protecting them against predators. So can someone be immune to Poison Ivy?

The resin has a combination of compounds, which may bind to the skin proteins once there’s direct contact. Such complexes are recognized by human’s immune system, which results to hypersensitivity reaction. This reaction, characterized by the skin eruptions that burn and itch, may develop twelve hours to five days after exposure. Many people don’t experience skin rashes once they touch poison ivy, yet subsequent contact may trigger the reaction. Some lucky people don’t seem to be susceptible even after some repeated exposures. Also read: How Long Does Poison Ivy Itch Last 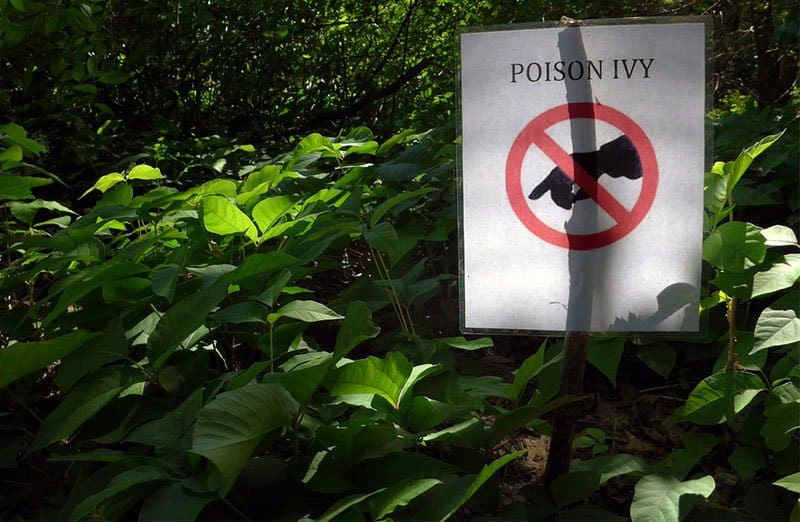 There’s a trick you may try if you think somebody touched poison ivy. Look for Jewelweed growing around the area. It has a succulent stem and its sap is known to be a great remedy for poison ivy. It has also a soothing effect on the mosquito bites. Break a stem and rub its sap to the affected area.

While look-alikes might make it hard to determine a poison ivy, they’re far from being the only roadblock. The fact that it doesn’t always look the same, poison ivy’s appearance may change as it ages, from one season to another, and from plant to plant.

Learning the rhyme of leaflets three was a first step you can take to discover how to determine a poison ivy. You’ll need to find out more if you want to rash-proof yourself through the use of your identification skills.

How to Identify Poison Ivy?

Aside from the fact that poison ivy has a leaf that’s compound, the leaf shape is consistent except to the ones that do taper to the point. This uniformity means its present upon you to expose oneself safely to many variations. You may do so through browsing some poison ivy pictures. The margins of the leaflet are smooth, yet they can have tiny teeth. There are times that the leaf shape of poison ivy has a notch. Leaflets may have more than a point. The size of the leaf may differ a little from one plant to another and they might or might not be glossy. 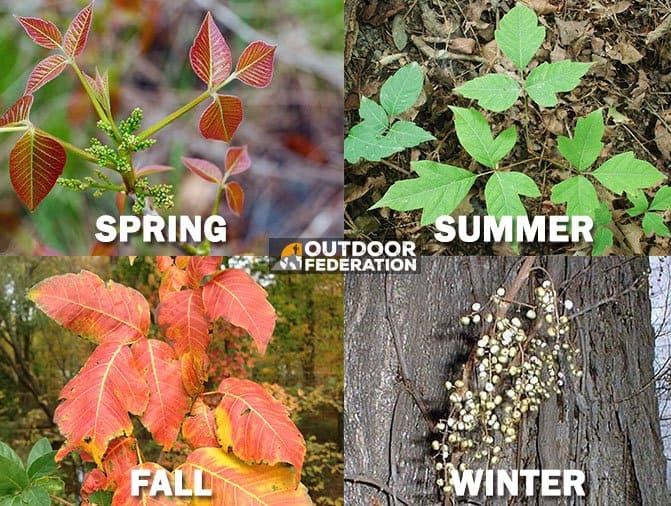 Probably, the most obvious way in which the appearance of poison ivy changes from one season to another is in the color of the leaf. During spring time, the leaves of poison ivy have different shades of orange or red. The leaves are green during summer. Yellow, orange or red during fall season and winter time means no poison ivy.

However, leaves don’t tell the entire story.  So, it’s still better to do your homework. A good way for you to determine poison ivy is to follow the tips provided above to gain more understanding of what looks like in a year’s four seasons. 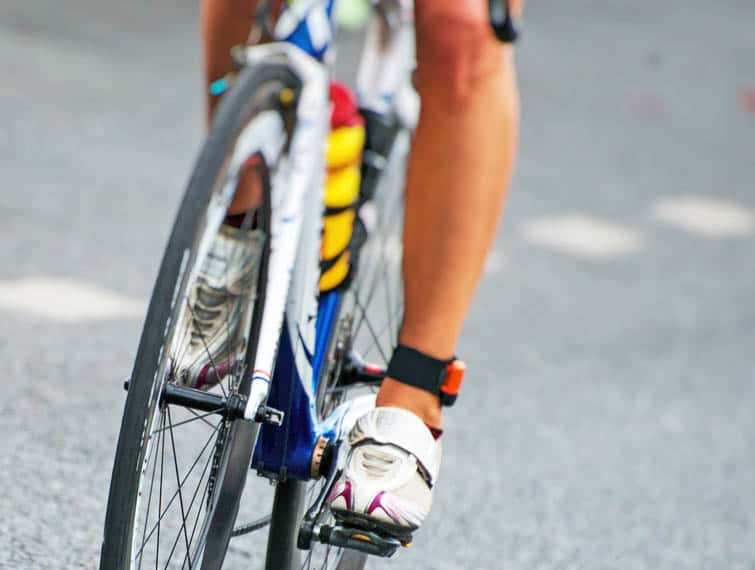 Can Cycling Cause Shin Splints? 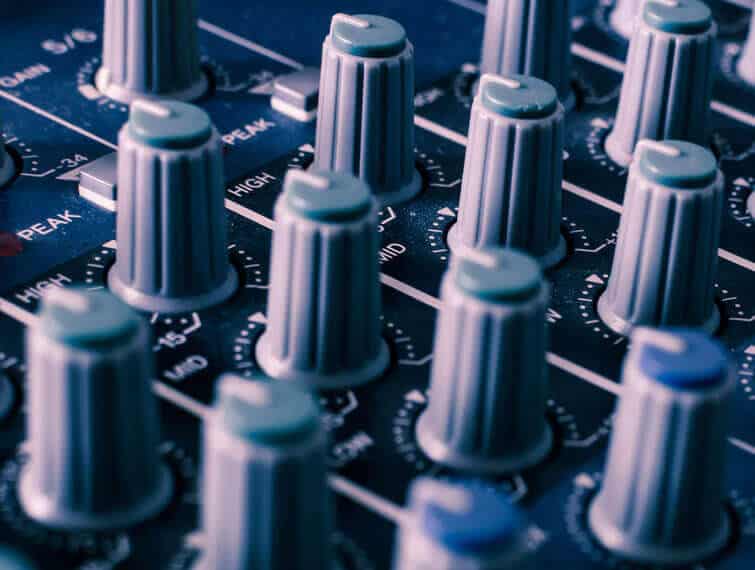 What Ham Radio Frequencies Can You Use? 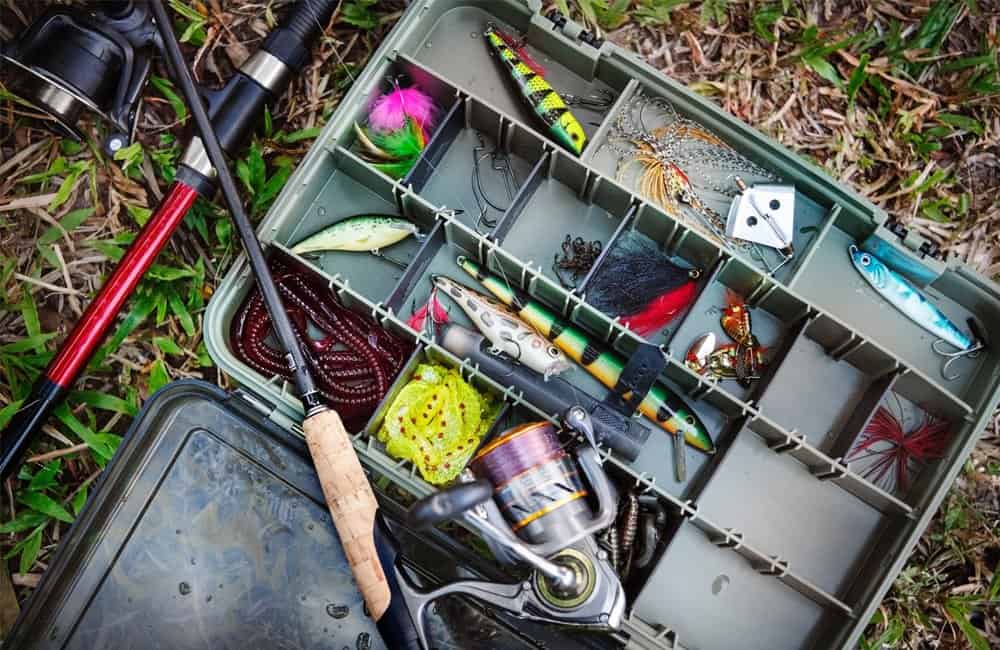