The landscape of Texas is composed of broad terrain that’s filled with a variety of climate, wildlife, and topography, giving backpackers an option to select the trails that are as hard or easy as they like to be. The best backpacking in Texas are near El Paso while swamps and hardwood forests ease of Houston are setting for the most forgiving backpacking trips in Texas. 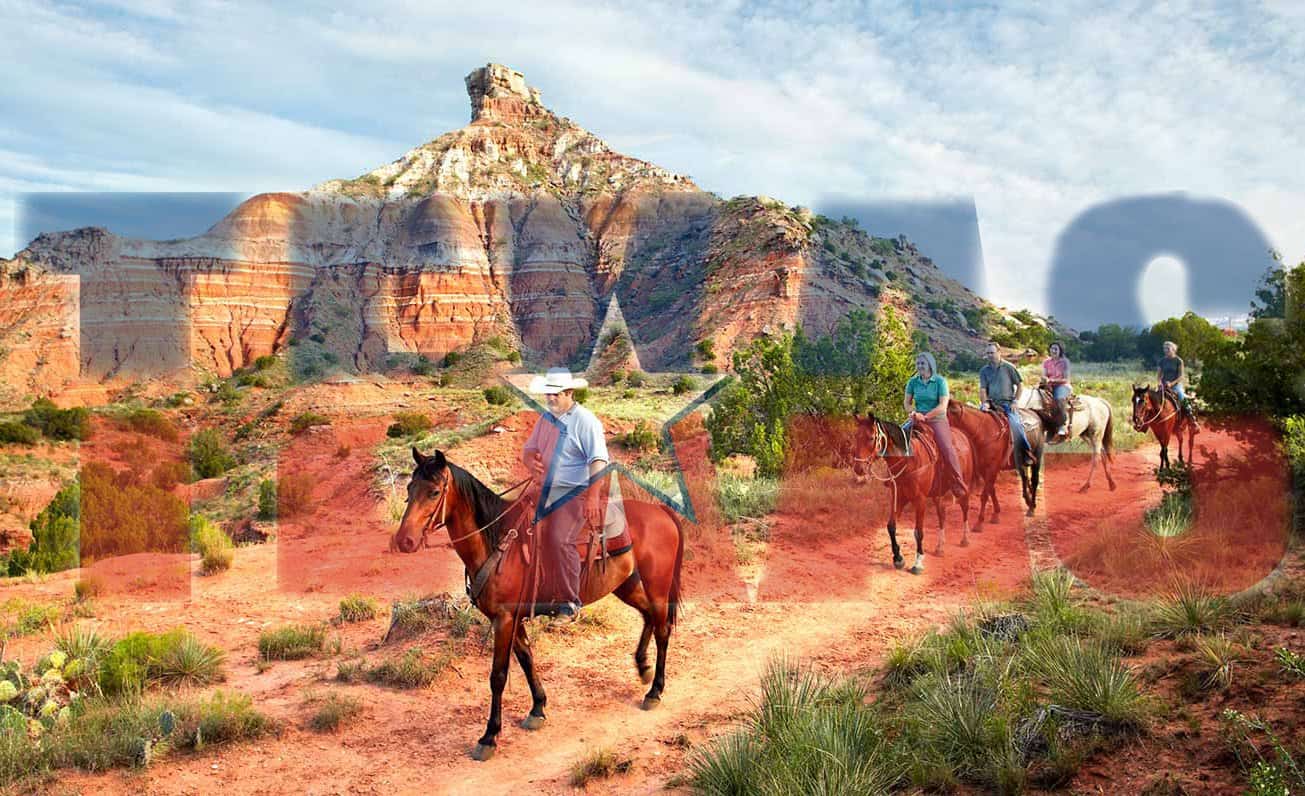 Just south of the Amarillo, Texas Panhandle’s far-reaching vistas give way to the rugged terrains and steep ravines in what is renowned as The Grand Canyon of Texas”. It is a recreation area that is known as the home to several earliest inhabitants of North America, which are Folsom and Clovis people. This place features big strands of juniper and pine trees, tall and short grass prairie, Palo Duro mouse, and rare horned lizard of Texas. The 800 ft deep, 120 mile long Palo Duro Canyon gets less than twenty-one inches of rain a year so the water is actually scarce and may only be available at the trailhead. Backpacking is best done during spring or fall when the temperatures are most pleasant in Palo Duro Canyon.

The west part of Texas features some of the arduous terrain for all backpackers out there. Both Guadalupe Mountains National Park and Big Bend offer some challenging trips in arid environment with dangerous wildlife and little water including bears, mountain lions, and scorpions. Backpackers who were up to the task would face steep, rocky trails that climb to Texas’ highest elevations. More than eighty miles of the trails in the said park near El Paso basically lead to ten backcountry campsites within the boundaries of the park. Those who head south to Big Bend National Park’s Rio Grande may choose from 150 mi. of desert and mountain trails with forty backcountry campsites located in High Chisos Mountains. Permits and registration are needed to hike in such parks.

East Texas’ topography is like a refreshing change from the western part’s arid deserts of Texas. A lot of recreation areas including Davy Crockett National Forest and Big Thicket National Preserve are filled with some lush hardwood forests, exotic plants, and meandering steams. Turkey Creek Trail is also a fifteen-mile meandering hike through Big Thicket National Preserve that’s accessed near Warren community. The backpackers will see lots of wildlife along the way including boar and woodpeckers. The trail joins a little nature trail, which takes hikers to one of the places in the world that’s home to Venus flytrap, a carnivorous plant. Near Ratcliff community, Davy Crockett National Forest offers a great scenic forest hike on twenty mile 4C hiking trail that offers different fishing ponds, water access points, and local wildlife.

The summer temperatures in Texas could make a backpacking trip unthinkable in majority of the regions in this state with an exception of breezy, cooler Gulf Coast. Offering unspoiled beaches, temperature weather, and easy terrain for the hikers of each ability, Padre Island National Seashore can be a good place for those who love backpacking. Start your backpacking trip in Padre Island at its park visitor center. Then, head sound to the shoreline. 4-wheel-drive enthusiasts and rattlesnakes could cross your path, yet the longer you hike, more solitude you will experience.