Every human being is capable of doing various things, particularly when under the pressure to survive. But, did you know that there are actually many people who have survived on their own outdoors or in the wilderness? Some of them are as follows: 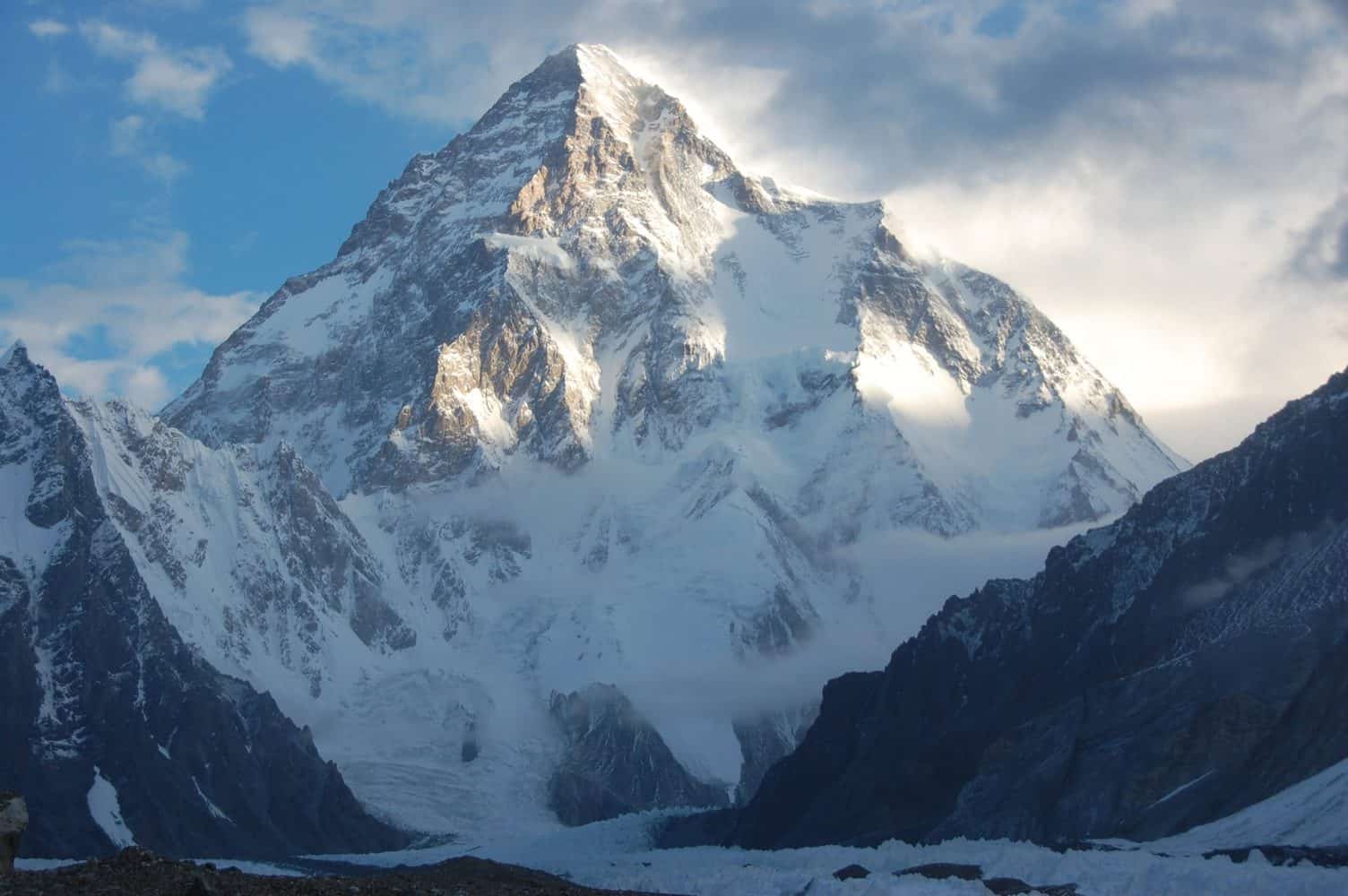 She had 2 huge survival stories to tell by her ordeal’s end. Koepcke flew on the LANSA Flight 508 on Christmas Eve in year 1971. Her plane was struck by lightning and started to disintegrate in midair and found herself strapped to the plane seat, which is 2 miles above Peruvian rainforest. She was bruised and battered. Her collarbone was also broken, yet she’s alive and the only one who survived the flight. Some candies were her only food when she’s in the wilderness. She found a stream and waded down water to keep her hydrated.

Insects in the wild started eating her alive and her arm was already infected with maggots, yet after 9 days, she found an encampment. She performed first aid to herself like pouring gasoline on the infestation of maggots. Several hours later, the lumber workers found her and took her to more inhabited area where she’s airlifted to the hospital.

Australian Outback is probably the last place in this world that you would like to wake up alone. Well, this became a reality for Ricky MeGee after he was left for dead in the popular desert without having a clue on how he got there. According to him, he was cruising down the isolated road on the 24th of January 2006 when his car was high jacked by 3 aboriginal men who drugged and dumped his body in Australian Outback. He woke up confused and unaware that dingos are already scratching him and ready to swallow him. Then, that was the 70 day struggle of MeGee started.

Surviving by eating only cockroaches, lizards, leeches, and frogs, MeGee found a dam and able to be hydrated until jackaroos found him on the 6th of April. After that, he’s a walking skeleton and tanned from desert sun, yet he’s alive. The mysterious aboriginal men and car of MeGee were never found.

In year 1985, it was a great day to climb as Simon Yates and Joe Simpson attempted to ascend the unclimbed west part of Siula Grande in Peruvian Andes. Yet, the challenging trip tool a bone crunching turn quickly. Simpson broke his leg while climbing, which puts Yates in the position to get him and Simpson down to safety in frigid temperatures. Things continued to get worse as the storm hit and made the visibility tough and ascent became more dangerous. Unsure if Simpson is already dead or alive while badly frostbitten, Yates found him in a desperate situation and decided to cut the rope. It turns out Simpson actually survived 150ft tall and fell in the ice cave. After that, he battled 3 days without water and food and even if he’s injured severely, he was still able to go back to the base camp to get help.

Most of you already know his story from a movie entitled 127 Hours. Well, Ralston is an outdoorsman and avid climber who embarked on what he thought would be a great day trip of easy biking and hiking on southeast Utah’s Blue John Canyon. He’s so concerned by the trip and did not tell anyone where he’d go. After he slipped in the narrow canyon slit and was stuck with an 800lb boulder pinning his arm, some things got tad bit unnerving. After five days, his water bottle was already dry and there’s no food. His will to stay alive was tested and made him decide to amputate his arm from the elbow down with the use of the blunt pocketknife he brought. After making out of the canyon, he was airlifted safely after he flagged down several hikers. 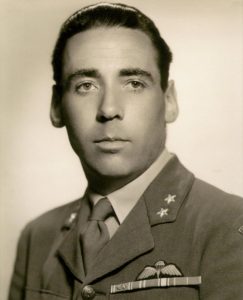 He was actually a young instrument maker who was asked to assist anti-Nazi resistance during WWII in Norway. During his trip on a ship in Norwegian icy waters, the German soldiers showered his boat with many bullets, which killed everybody on board except him. He also managed to dive in the water with just a boot and a sock minus his toe that was shot off.

Being pursued by over fifty Nazis, he swam to Norwegian coast where 2 girls rescued him on the beach. He had some Norwegian civilians help him secretly to reach Sweden safely, yet it took a lot of attempts to make it. On an attempt, he journeyed across the mountains while hiding from the possible attack of Nazis. Due to the avalanche, it caused him to fall 300ft and left him severely concussed and blind for days. Then he was found and cured. He continued to push for Swedish border again, yet was held back by the Nazi soldiers. He was also forced to find a shelter in the ice holes where he cut off his toes to save his feet and attempted suicide. Yet, he still made it to Sweden. 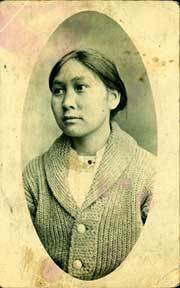 She was a native of Alaska and was a member of indigenous Inupat people. She’s hired by Canadians Allan Crawford and Vilhjalmur Stefansson for an expedition to Wrangel Islands that are now considered as a Russian territory. The main goal was claim that for Canada and Blackjack was the cook and seamstress of the expedition. Some of the expedition members were left on the island on the 16th of September 1921 as a territorial claim, yet their rations ran low soon and the other members went off to search for help while Blackjack was left to take care of the crewmate who is ill and later died, making her alone in the island. She survived for 2 years and not a simple task due to the polar bear attack. She then learned to hunt some seals and survived their meat until she’s rescued on the 28th of August 1923, which is almost 2 years after she was left on that island.