10 Survival Myths And Facts That You Should Know

Jimmy Hubbs
Table of Contents show
Myth #1: Play dead all the time if a bear tries to attack you
Myth #2: It is possible to suck out the venom from a snake bite
Myth #3: Cactus fluid will save you from thirst
Myth #4: You can survive by drinking raw blood
Myth #5: You can safely eat something if an animal also eats it
Myth #6: Moss grows on a tree’s north side
Myth #7: Put a person in a hot tub or rub their skin to warm them up when they are freezing
Myth #7: A lean-to is the best shelter
Myth #8: You can keep yourself warmed up when you drink liquor
Myth #9: You can stay hydrated by drinking your own urine
Myth #10: You can get water by eating snow

Admit it: there is always something about the thought of being able to survive and make it through safe and sound in the wilderness that is thrilling and exciting. People glorify this in TV shows such as Man vs. Wild and Survivor. 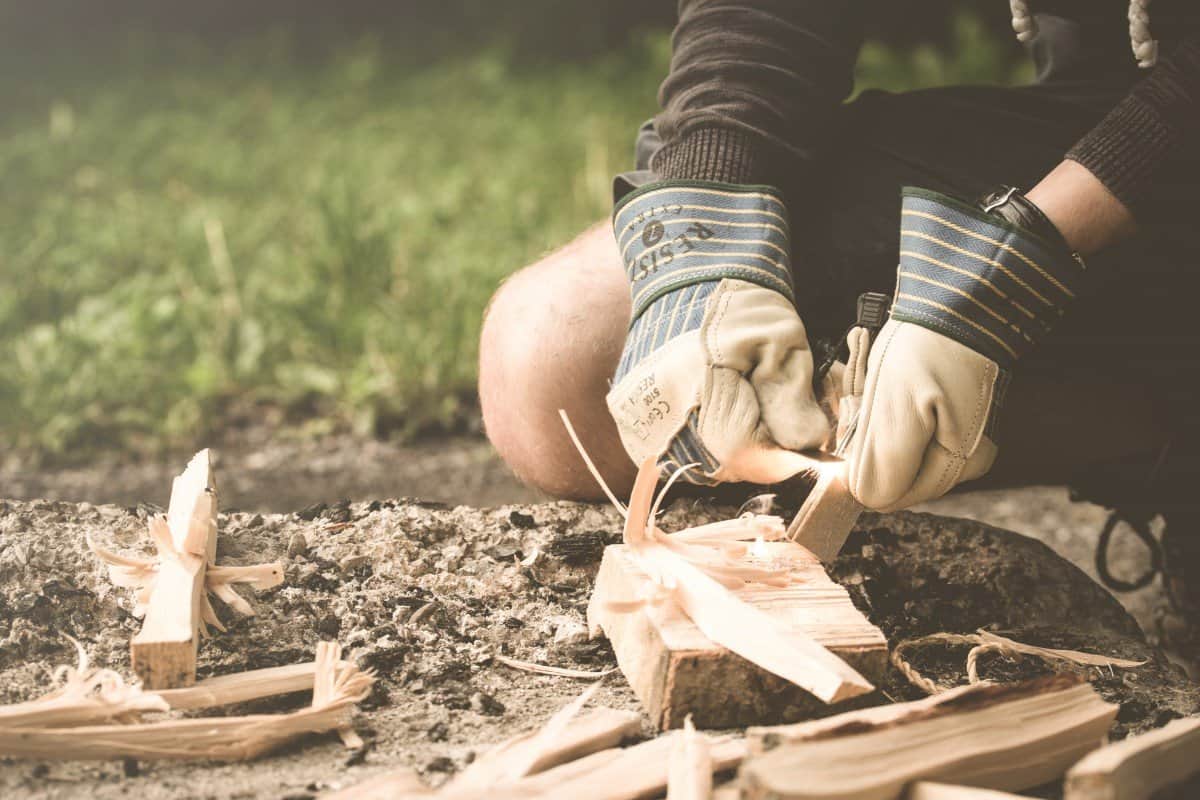 However, being able to survive in the midst of nature’s harsh conditions is definitely not a simple affair, and many lessons cannot be learned from merely watching TV shows. In fact, there are several survival advice you have probably heard through the year are actually wrong, usually dangerously so.

Below are some of the myths that you should never rely on if your quick outdoor adventure turned into a survival situation.

Myth #1: Play dead all the time if a bear tries to attack you

Truth: When you are in the midst of wildness and you spotted a bear, a good general advice is for you to back away as quietly as possible. If it is near your campsite, try making yourself loud and large as it will hopefully scare the bear off. However, in the event of an actual attack, the reaction strategy you will follow will depend on the kind of attack and the bear itself. Don’t play dead when you get attacked by a black bear. Fight back instead.

Most of a time, a grizzly or brown bear attacks in order to defend its cub or itself. During such times, the bear will warn you off through pretending to charge or making noses. Back away slowly from the defensive attack. When the bear makes contact, you can play dead as you lie on your stomach with hands over your neck. In rare instances of predatory attack that doesn’t come with a warning, or when the bear is stalking you, make sure you fight for your life.

Myth #2: It is possible to suck out the venom from a snake bite

Truth: When a snake bite delivers venom, this will instantly get into the bloodstream. Placing your mouth on the spot of the bite will only bring more bacteria to the open wound, and the venom might even reach your mouth and eventually, your esophagus.

If you are someone gets bitten by a snake, lower the heart rate and hold the bitten limb below the level of the heart while waiting to be brought to a nearby hospital.

Myth #3: Cactus fluid will save you from thirst 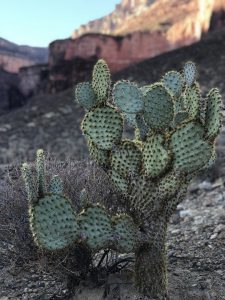 Truth: If you are well experienced enough to identify the right type of barrel cactus where you can get water from safely, it may work. However, in most cases, fluid from cactus will only make you sick and cause you to vomit up your precious liquid which can just leave you even more dehydrated.

Myth #4: You can survive by drinking raw blood

Sure, blood contains water. There are still several traditional African cattle cultures that drink cattle blood together with milk yet this is done for minerals and protein instead of for hydration purposes. Even though animal blood consumption has helped in keeping survivors alive, the risks might not really justify the gain. You might end up consuming pathogens if you drink raw blood.

Read next: Is It Safe To Drink Pee?

Myth #5: You can safely eat something if an animal also eats it

Truth: Squirrels and birds can eat certain mushrooms and berries which can end up killing a human being.

Myth #6: Moss grows on a tree’s north side

Truth: Moss grows on all of a tree’s sides which depend on the conditions of the environment. Never rely on this famous folklore for your navigation.

Myth #7: Put a person in a hot tub or rub their skin to warm them up when they are freezing

Truth: You might end up causing more damage on a frostbitten skin when you rub it, while hot water could be damaging or shocking for someone who deals with hypothermia and frostbite. You have to warm back up the person little by little, preferably using blankets or placing warm bottles of water under their armpits.

Myth #7: A lean-to is the best shelter

Truth: A great shelter will depend on the conditions of your surroundings. When the heat is high, you will require some shade but if you are in cooler climates, your priority is to stay warm. It means you have to keep yourself protected from the wind and at the same time, you have to build up a layer that will insulate you from the cold ground when night comes. A lean-to could help protect you from the elements and the wind but it may be inadequate for providing warmth.

Myth #8: You can keep yourself warmed up when you drink liquor

You have surely seen cartoons that depict a dog with a brandy cask around his neck that revives an avalanche victim. However, liquor is the last form of drink you will ever need in a survival scenario in a cold weather. While this may make you feel warmer, alcohol will only dilate the capillaries and blood vessels on the surface of your skin, and this will make your core chill faster. Drink hot cocoa or tea instead.

Myth #9: You can stay hydrated by drinking your own urine

It is something that often pops up during wilderness survival classes. Can you drink urine? Yes, you can but why will you want to? Your urine is composed of the waste products of your body. When conditions are too grim enough to make you consider drinking your urine, chances are you are already dehydrated. A dehydrated person’s urine must never be brought back inside the human body under all circumstances. Urine could be handy in some other ways, though. This could be used for dampening clothing for the purpose of evaporative cooling under hot climates. However, it is never smart or safe to drink urine.

Myth #10: You can get water by eating snow

Eating white snow is a bad move. Those snowflakes only contain cold air and not frozen water. What you will be experiencing here is not brain freeze but core freeze. Melt the snow first before you drink it.